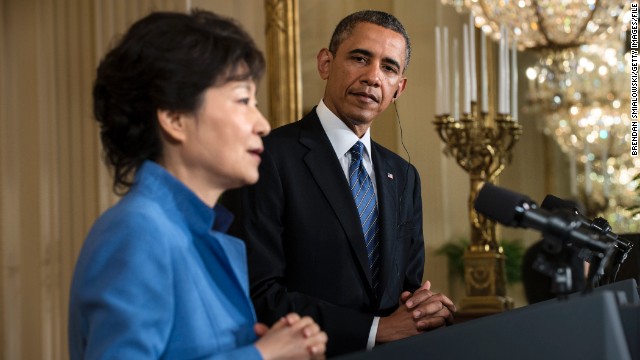 END_OF_DOCUMENT_TOKEN_TO_BE_REPLACED

(CNN) - Eccentric basketball star Dennis Rodman Tuesday defended his controversial visit to North Korea with a team of former NBA players, saying it was a "great idea for the world."

In an exclusive interview with Chris Cuomo of CNN's "New Day," Rodman reacted angrily when pressed on whether the party should have traveled there given recent events in the secretive country.

McCain: CIA did not tell Congress the truth about Levinson

(CNN) - Sen. John McCain joined CNN's "State of the Union" from Kiev, Ukraine, on Sunday after the Arizona Republican addressed thousands of protesters who are angry over the Ukrainian government's decision to backpedal away from an agreement with the European Union.

McCain spoke about a range of issues happening around the globe, and suggested the Central Intelligence Agency was not truthful to Congress about former FBI agent Bob Levinson, who went missing in Iran seven years ago.

Here are five noteworthy points from the interview.
END_OF_DOCUMENT_TOKEN_TO_BE_REPLACED

Kerry also weighed in on reports about former FBI agent Robert Levinson, who went missing in Iran seven years ago. The United States has not stopped efforts to get him released, Kerry told ABC's "This Week."

The secretary of state is on an overseas trip that's taken him to Jerusalem, Ramallah, Vietnam, and will carry him through Manila and Tacloban later this week.
END_OF_DOCUMENT_TOKEN_TO_BE_REPLACED 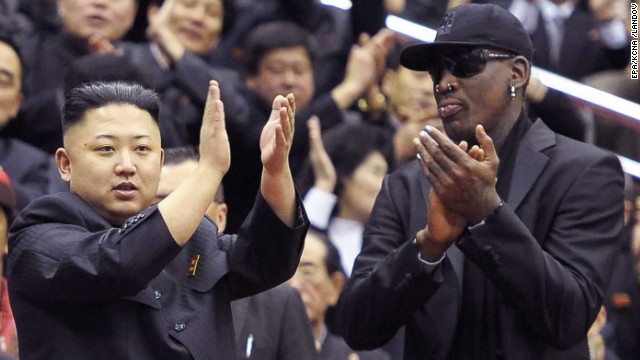 Dennis Rodman will go back to North Korea; other ex-NBA players to follow

The retired basketball star is headed to the reclusive country for the third time on December 18. He'll spend several days helping train the North Korean basketball team, which will play at least one exhibition game against former NBA players in January, according to Paddy Power, the UK-based online betting company sponsoring Rodman's trip.

"Given Mr. Newman's advanced age and health conditions, we urge (North Korea) to release Mr. Newman so he may return home and reunite with his family," said Caitlin Hayden, the NSC spokeswoman.

Rodman, who visited North Korea this week, was tight-lipped about his trip. 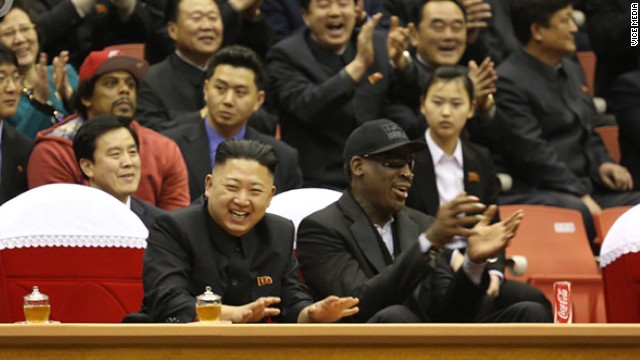 In Beijing, the gateway for flights to Pyongyang, Rodman told Reuters he was on another "basketball diplomacy tour" and would not be discussing the release of Bae.

He laid a wreath at the Korean War Veterans Memorial on the National Mall and spoke to veterans and family members with ties to both U.S. and Korean troops, an audience estimated by event organizers to number 5,000.
END_OF_DOCUMENT_TOKEN_TO_BE_REPLACED