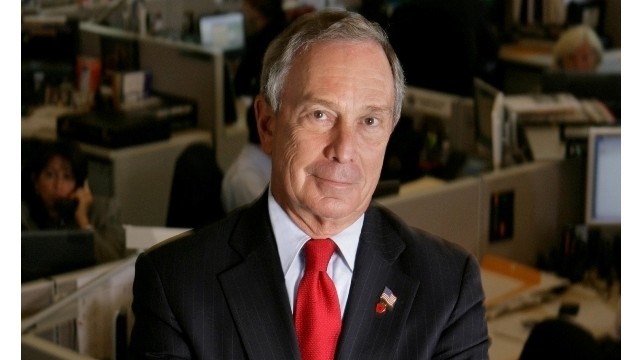 END_OF_DOCUMENT_TOKEN_TO_BE_REPLACED

The bill, signed by Gov. Nathan Deal last week, will allow Georgians to carry guns into some bars, churches and government buildings.

END_OF_DOCUMENT_TOKEN_TO_BE_REPLACED

(CNN) – The National Rifle Association holds its annual meeting this weekend with the gun debate cooling overall and pivoting to the states, where gun-control advocates are recalibrating around big money.

The three-day event in Indianapolis is expected to draw 70,000 to its sprawling shooting, hunting and outdoor exhibits as well as rallies, seminars and concerts.
END_OF_DOCUMENT_TOKEN_TO_BE_REPLACED

Mark Kelly: No movement on gun control since Newtown

(CNN) – A prominent gun-control advocate says children are no safer today from gun violence than they were a year ago when a lone shooter killed 20 first graders at a Connecticut elementary school.

Mark Kelly, whose wife, former U.S. Rep. Gabrielle Giffords, was severely wounded in a shooting in Arizona in 2011, told CNN's Wolf Blitzer on Thursday the nation's conversation on gun control has stalled.
END_OF_DOCUMENT_TOKEN_TO_BE_REPLACED

Washington (CNN) - The United States signed on to an international arms control treaty Wednesday that seeks to reduce global atrocities, but the road to ratification in the Senate may prove to be extremely bumpy and, possibly, insurmountable.

Secretary of State John Kerry signed the United Nations Arms Trade Treaty (ATT) on the sidelines of this week's gathering of the U.N. General Assembly.

In the NRA's first response to last week's mass shooting in Washington, Wayne LaPierre argued the amount of time it took for first responders to kill the shooter could have been drastically shortened had Navy Yard personnel been armed with their own guns.
END_OF_DOCUMENT_TOKEN_TO_BE_REPLACED