END_OF_DOCUMENT_TOKEN_TO_BE_REPLACED

Washington (CNN) - He doesn't trust Iran, vows it won't get nuclear weapons, and believes past rhetoric by its leaders threatening annihilation of Israel is unacceptable and kind of insane.

So why is Secretary of State John Kerry so adamant about getting time to try to negotiate an agreement that would further curb Iran's nuclear ambitions in exchange for lifting crippling economic sanctions? 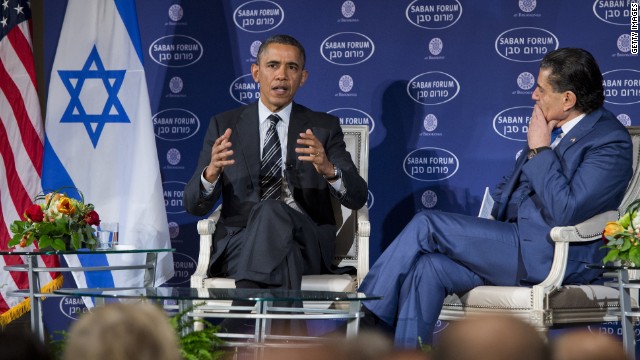 "The best way for us to prevent Iran from getting a nuclear weapon is for a comprehensive, verifiable, diplomatic resolution, without taking any other options off the table if we fail to achieve that. It is important for us to test that proposition during the next six months," he said Saturday at the Saban Forum, a policy summit organized by the Brookings Institution to discuss issues surrounding the Middle East and U.S.-Israeli relations.
END_OF_DOCUMENT_TOKEN_TO_BE_REPLACED

CNN Poll: Most in U.S. favor negotiations with Iran over nukes

Wasshington (CNN) - Three-quarters of Americans say they favor direct diplomatic negotiations with Iran in an attempt to prevent that country from developing nuclear weapons, according to a new national poll.

Just one in five questioned in a CNN/ORC International survey released Monday morning say they opposed negotiations with Tehran.

In an effort to halt the steps he says Iran is taking to grow a nuclear weapons program, the former Pennsylvania senator said on CNN's "The Situation Room with Wolf Blitzer" that in addition to using covert operations he would order "actual operations within the country to make sure the program does not continue."
END_OF_DOCUMENT_TOKEN_TO_BE_REPLACED 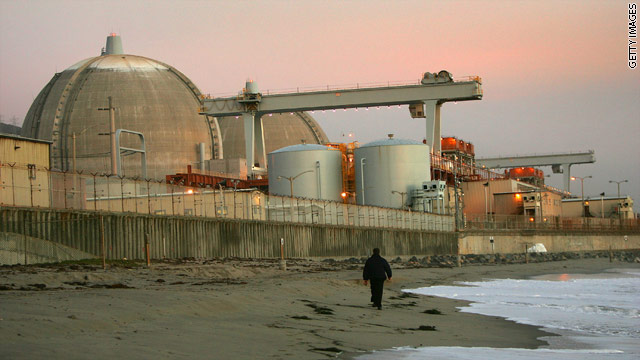 Washington (CNN) - A key Republican senator cast doubt Tuesday on the Obama administration's chances of passing the nuclear treaty with Russia during the lame-duck session of Congress.

Sen. Jon Kyl, R-Arizona, who is taking the lead for Republicans on negotiating with the administration on the treaty's ratification, said in a statement he told Senate Majority Leader Harry Reid, D-Nevada, that the accord should not be considered before January, when the newly elected Congress is seated.
FULL STORY

Washington (CNN) - Secretary of State Hillary Clinton urged Senate ratification of the new nuclear arms treaty with Russia on Wednesday, stressing that it's a critical component of U.S. efforts to keep tabs on Moscow's arsenal.

"It will advance our national security and provide predictability and stability" between the world's top two nuclear powers, she told reporters at the State Department.

The Strategic Arms Reduction Treaty signed in April by President Barack Obama and Russian President Dmitry Medvedev cuts the total number of nuclear weapons held by the United States and Russia by about a third. Specifically, it fixes a ceiling for each country of 1,550 nuclear warheads and 700 deployed nuclear delivery vehicles.

END_OF_DOCUMENT_TOKEN_TO_BE_REPLACED

The Strategic Arms Reduction Treaty (START), signed by Obama and Medvedev on April 8, would cut the total number of nuclear weapons held by the United States and Russia by about a third. Specifically, it fixes a ceiling for each country of 1,550 nuclear warheads and 700 deployed nuclear delivery vehicles.

Obama has called the treaty the "the most comprehensive arms control agreement in nearly two decades." It builds on an agreement that expired in December.

Some top Senate Republicans, however, have expressed skepticism about the accord.

END_OF_DOCUMENT_TOKEN_TO_BE_REPLACED

U.S. reveals number of nuclear warheads it has

Washington (CNN) - The United States has 5,113 nuclear warheards in its current stockpile and many thousands more that have been retired and are awaiting dismantling, according to a senior defense official.

The release of the number of warheads marks only the second time in U.S. history the government has released the once top secret information.