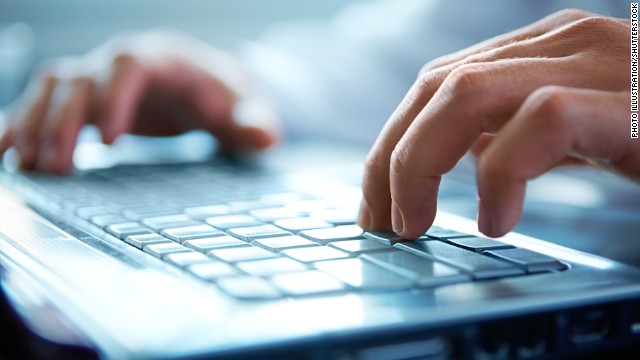 END_OF_DOCUMENT_TOKEN_TO_BE_REPLACED

Washington (CNN) – Sen. Ted Cruz on Tuesday forcefully argued that Obamacare is not here to stay and pledged that he would continue working to dismantle the health care law in 2014 and 2016.

“I think those elections should be about many, many things,” the Texas Republican said, listing jobs and growth as examples. “But they should be about repealing every bloody word of Obamacare.”

END_OF_DOCUMENT_TOKEN_TO_BE_REPLACED

Washington (CNN) - More than half the public says Obamacare has helped either their families or others across the country, although less than one in five Americans say they have personally benefited from the health care law, according to a new national poll.

A CNN/ORC International survey also indicates that a majority of Americans oppose the Affordable Care Act, but that some of that opposition is from people who don't think the measure goes far enough.

END_OF_DOCUMENT_TOKEN_TO_BE_REPLACED

Posted by
By Gabe LaMonica, CNN

(CNN) - The Obama administration announced revisions to the Obamacare contraception mandate so that nonprofit religious organizations can opt out of signing a release form to avoid covering birth control and workers for those nonprofits are able to obtain separate contraception coverage without a copay.

"This is part of ensuring that all women have access to contraception coverage," said a senior administration official.

Earlier this month the Supreme Court issued a temporary order that allows Wheaton College to avoid covering birth control without filing a religious exemption form with its insurer. The new revisions to the Obamacare mandate reveal that the White House is anticipating the U.S. Supreme Court's finalization of the temporary injunction in the coming months.

END_OF_DOCUMENT_TOKEN_TO_BE_REPLACED

First on CNN: Jindal group to release Obamacare report ahead of 2014

updated at 7:25am ET Tuesday

(CNN) - Louisiana Gov. Bobby Jindal is taking a next step forward in his efforts to do away with Obamacare - and closer to 2016 - all while helping fellow Republicans along the way.

CNN has learned Jindal's non-profit group America Next will distribute to members of Congress and select congressional campaigns on Tuesday an analysis of the healthcare law's effect on rising premiums - campaign ammo for GOP candidates and incumbents ahead of the 2014 midterm elections.

END_OF_DOCUMENT_TOKEN_TO_BE_REPLACED

Speaker John Boehner said the suit will follow the argument Obama violated the Constitution by circumventing Congress and changing the law's employer mandate on his own.

(CNN) - He won't be walking the red carpet next month, but President Barack Obama has already made his mark on this year's Emmy Awards.

END_OF_DOCUMENT_TOKEN_TO_BE_REPLACED

"This is a really bad slippery slope," Clinton said Monday on the heels of the 5-4 decision, which said for-profit companies cannot be required to pay for specific types of contraceptives for their employees.