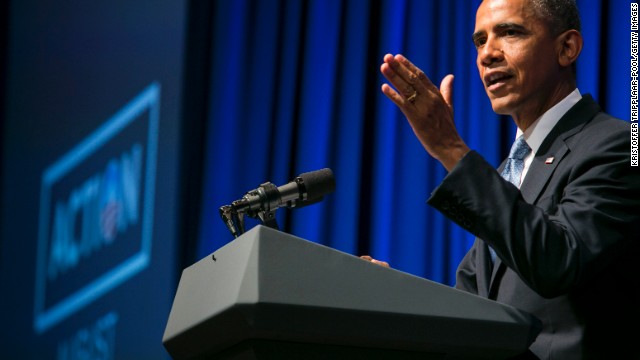 Speaking at an event sponsored by Organizing for Action, the political advocacy group formed from his campaign organization, the president urged his backers to help rally support for some of his second-term priorities, even as some of those issues languish in Congress.
END_OF_DOCUMENT_TOKEN_TO_BE_REPLACED 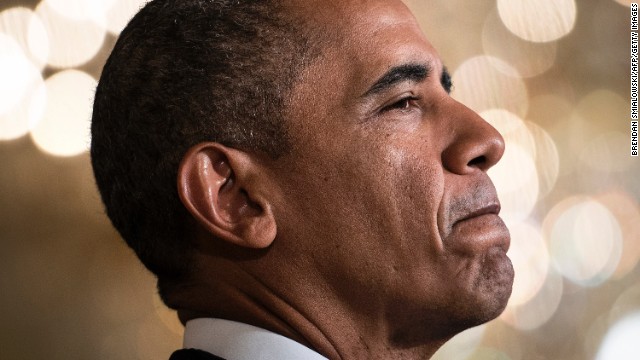 The president speaks Monday to Organizing for Action, the pro-Obama advocacy group that was spun off from the president's 2012 re-election campaign. The "Action August" conference, to be held at a downtown hotel in the nation's capital, is designed to plan the group's activities during the August congressional recess in support of the president's policy agenda.
END_OF_DOCUMENT_TOKEN_TO_BE_REPLACED

OFA, a non-profit, is a private advocacy group formed following the 2012 election to push the policy priorities of the White House. It has access to the Obama re-election campaign's list of supporters. Several former officials from the campaign now work with OFA.
END_OF_DOCUMENT_TOKEN_TO_BE_REPLACED 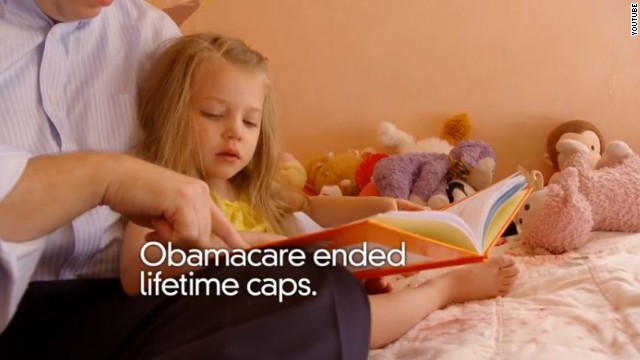 The conservative group Americans for Prosperity is the latest organization to launch a major ad campaign attacking Obamacare, a spokesman has confirmed to CNN. The ad buy is expected to eventually total $1 million and run nationally, with an initial rollout of $700,000 worth of television and online ads that will air in Virginia and Ohio beginning Tuesday.
END_OF_DOCUMENT_TOKEN_TO_BE_REPLACED 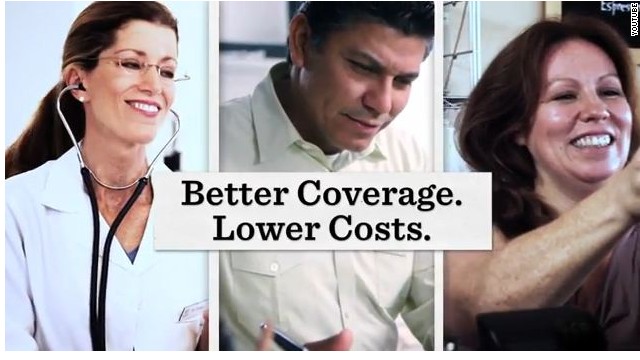 The ad unveiled Monday is part of a seven-figure buy for a summer series of ads highlighting Obamacare benefits that have already kicked in, an OFA official confirmed.
END_OF_DOCUMENT_TOKEN_TO_BE_REPLACED

'Obama for America' to morph into 'Organizing for Action'

Washington (CNN) - As President Barack Obama begins his second term in the White House, the remaining structure of his re-election campaign will re-launch as a new political organization with a mission to advocate his agenda over the next four years.

CNN has confirmed that Obama for America will transform into a non-profit, tax-exempt group, that will attempt to leverage the re-election campaign's powerful grassroots organization and social media operation, as well as its rich voter database and vast email distribution list, to build up public support for the president as he pushes for agreements over the debt ceiling and the federal budget, gun control legislation, immigration reform, and other objectives.
END_OF_DOCUMENT_TOKEN_TO_BE_REPLACED 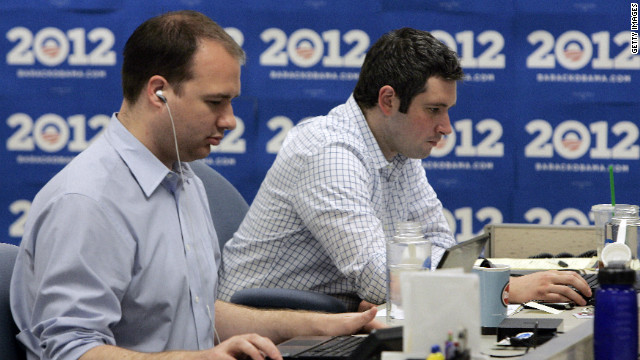 The email asked for feedback from supporters about the president's campaign and signaled the organization may stick around for future use as a policy advocate tool under Obama's second term, or even further down the road as a blueprint for national Democratic candidates.
END_OF_DOCUMENT_TOKEN_TO_BE_REPLACED

Democrats seek to capitalize on 'Rally to Restore Sanity'

(CNN) – Jon Stewart has called his upcoming 'Rally to Restore Sanity' a "call-to-reasonableness," but the Democratic National Committee is hoping it's a call to Democrats as well.

When 'Daily Show' fans descend on our nation's capitol on Saturday, the DNC will hold a get-out-the-vote phone bank at its national headquarters, and they're inviting rally attendees to stop by to man the phones.
END_OF_DOCUMENT_TOKEN_TO_BE_REPLACED

[cnn-photo-caption image= http://i2.cdn.turner.com/cnn/2010/images/09/22/art.obamavid.0922.ofa.jpg caption ="Organizing for America is out with a new video featuring President Obama."]Washington (CNN) - President Obama makes a direct appeal to political supporters in a new campaign video, asking them to open up their wallets and donate their time to Democratic candidates running in the midterm elections.

Obama speaks directly to the camera in the 3 minute and 48 second video that was sent late Tuesday night to 13 million people who are on Organizing for America's email list. OFA is Obama's presidential campaign organization that is now housed at the Democratic National Committee.

"I need everybody here to step up their game," Obama said in the video that was filmed in the backstage hallway of a political event Monday in Philadelphia. "It's not going to be enough for you to just to go to the polls. We've got to have the same energy. We've got to have the same enthusiasm. I need you guys to make those phone calls, to knock on those doors, to volunteer for candidates, to write whatever checks you can in small donations that can contribute to these folks."

END_OF_DOCUMENT_TOKEN_TO_BE_REPLACED

[cnn-photo-caption image= http://i2.cdn.turner.com/cnn/2010/images/09/07/art.kaine.sr.jpg caption ="The DNC will kick off the 2010 fall mid-term election campaign season at the University of Pennsylvania in Philadelphia Wednesday."]
Washington (CNN) – Even as many pollsters predict sweeping gains for the Republican Party this November, Democratic National Committee Chairman Tim Kaine is striking an optimistic tone, saying the party's achievements over the last two years will resonate with voters.

"Is the climate tough? Sure it is, because too many people are hurting. But we think as the voters start making decisions about who they're going to vote for, they're making a choice. It's a choice between the Democratic Party, which has done heavy lifting to take an economy that was shrinking and get it back to growing," Kaine told CNN's Wolf Blitzer, Anchor of "The Situation Room."

"We can't afford to go back and put the keys back into the hand of the party that ran us into this recession and this lost decade. I think voters will understand," he said.

Kaine will deliver a national address on Wednesday to kick off the 2010 fall mid-term election campaign season at the University of Pennsylvania in Philadelphia.