Poll: Ohio governor ahead in hypothetical matchup against Dem

(CNN) – Republican Gov. John Kasich of Ohio has an advantage over a Democratic challenger in next year's gubernatorial election, but that margin is narrowing and less than half of voters believe Kasich deserves re-election, according to a new poll.

He was 92. A cause of death was not specified.
END_OF_DOCUMENT_TOKEN_TO_BE_REPLACED 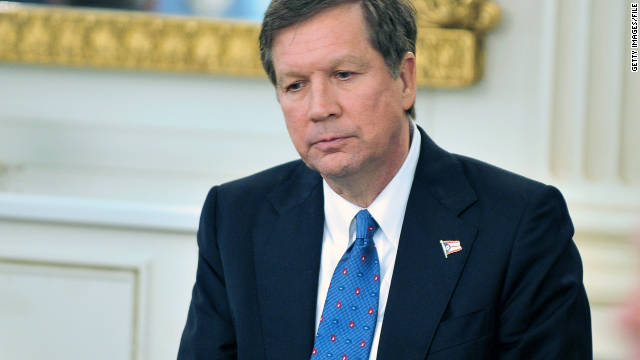 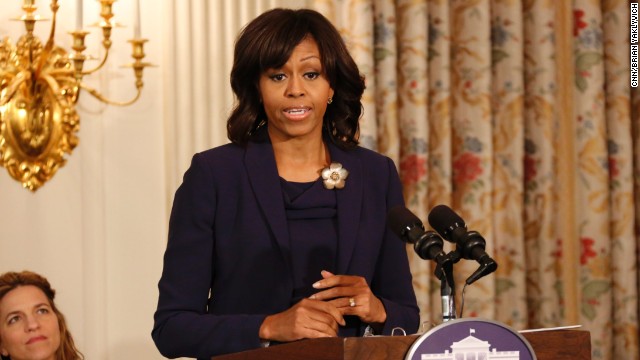 (CNN) – First lady Michelle Obama weighed in on Monday's rescue of three women who police say had been held in captivity for years in Ohio, saying their discovery makes her heart "swell up with relief."

Obama also answered questions about New Jersey Gov. Chris Christie's move to have weight loss surgery in February, a decision he revealed Tuesday and talked about at great length in a high-profile news conference.
END_OF_DOCUMENT_TOKEN_TO_BE_REPLACED 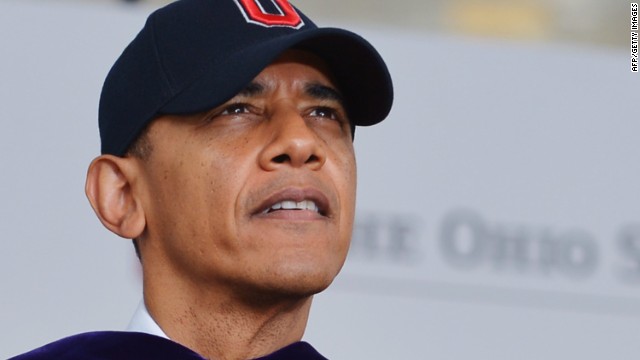 Obama delivered his first commencement address of the spring to nearly 10,000 graduates at The Ohio State University in Columbus. He urged students to reject the "voices" that "incessantly warn of government as nothing more than some separate, sinister entity that's the root of our all our problems, even as they do their best to gum up the works."
END_OF_DOCUMENT_TOKEN_TO_BE_REPLACED

Columbus, Ohio (CNN) - A year ago Sunday, President Barack Obama went to the heart of the key battleground state of Ohio to officially kick off his re-election campaign with a rally at The Ohio State University.

On the anniversary of that speech, the president returns to the Ohio State campus, this time to deliver the commencement address at the university's spring graduation.
END_OF_DOCUMENT_TOKEN_TO_BE_REPLACED

"Especially proud of my dad today," the Yale junior tweeted in response to the Republican senator telling of his change of heart after Will announced that he was gay.
END_OF_DOCUMENT_TOKEN_TO_BE_REPLACED

According to a new Quinnipiac University poll, 52% of Buckeye State voters say they approve of the job the Republican governor is doing in office, with 32% saying they disapprove. The 52% approval rating is up 11 points from December and it's an all time high in Quinnipiac polling for Kasich, who was elected governor in 2010.
END_OF_DOCUMENT_TOKEN_TO_BE_REPLACED 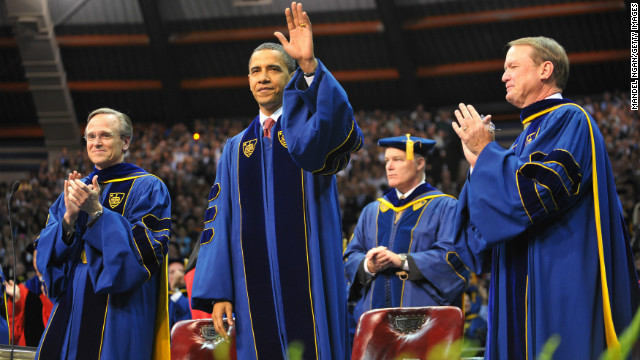 Obama has visited the Columbus, Ohio school at least five times, including on May 5, 2012 for the first campaign rally of his re-election campaign. His most recent visit to the university was in October for a campaign rally in the important battleground state.
END_OF_DOCUMENT_TOKEN_TO_BE_REPLACED 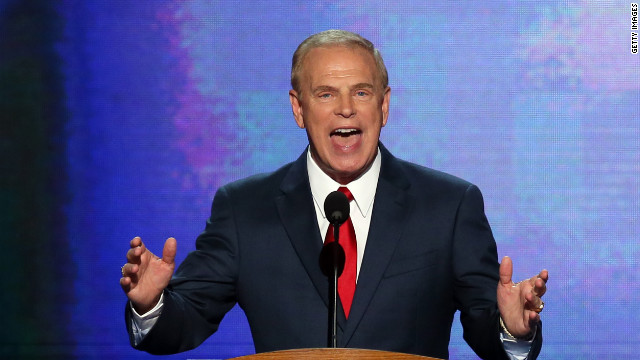 "I am announcing my decision not to seek election as Governor of Ohio in 2014. In many ways, this has been a very difficult decision," said Strickland in a statement.
END_OF_DOCUMENT_TOKEN_TO_BE_REPLACED