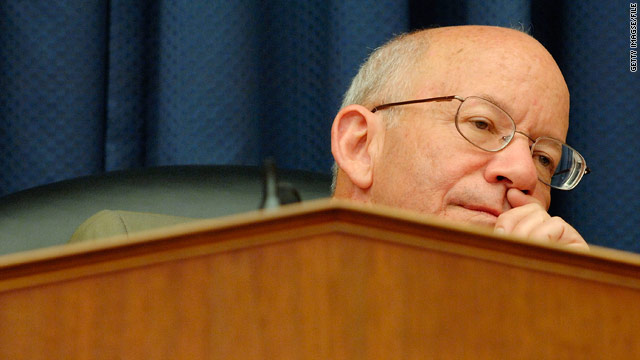 DeFazio's turnaround on the issue comes a few hours after the White House said the President "hasn't said anything remotely close to that." As a follow up, DeFazio is scheduled to appear Thursday on CNN's "Parker Spitzer" at 8 p.m. ET.
END_OF_DOCUMENT_TOKEN_TO_BE_REPLACED 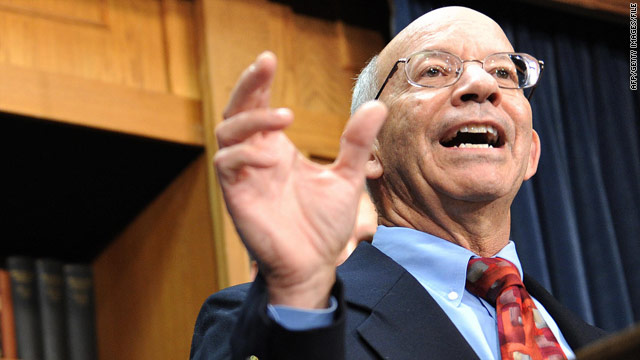 In an interview with CNN's Eliot Spitzer on "Parker Spitzer," DeFazio said "The White House is putting on tremendous pressure, making phone calls; the president's making phone calls saying that's the end of his presidency if he doesn't get this bad deal."
END_OF_DOCUMENT_TOKEN_TO_BE_REPLACED