GOP: Obama has ‘a lot of explaining to do’

(CNN) – Pre-empting President Barack Obama's State of the Union address Tuesday and the GOP response, Republican Sen. Roy Blunt of Missouri on Saturday sought to get ahead of the conversation.

The President "has a lot of explaining to do" in his speech, Blunt said in the GOP weekly address, criticizing Obama's so-called "Year of Action," a blueprint for 2014 touted by the White House.
END_OF_DOCUMENT_TOKEN_TO_BE_REPLACED 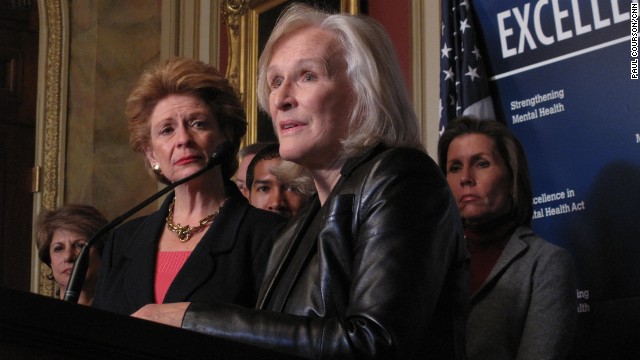 Along with Sens. Roy Blunt, R-Missouri, and Debbie Stabenow, D-Michigan, at a press conference at the Capitol, Close said her sister's diagnosis of bipolar disorder late in life prompted her to take action.
END_OF_DOCUMENT_TOKEN_TO_BE_REPLACED 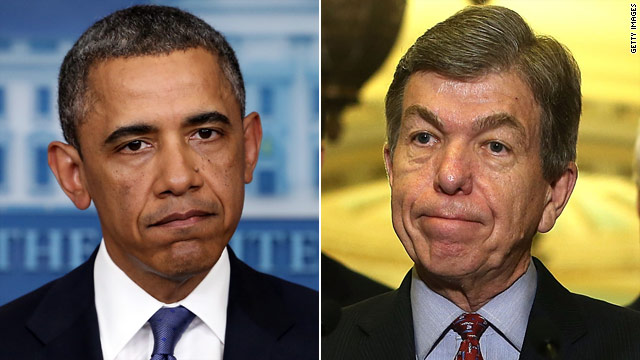 They sounded optimistic tones about a deal, spoke of the dire consequences of failure, but offered no suggestion the talks had progressed since Friday, when the rhetoric was the same.
END_OF_DOCUMENT_TOKEN_TO_BE_REPLACED

(CNN) - Sen. Roy Blunt, R-Missouri, said Sunday that Todd Akin "very well may win" the Senate race in Missouri. He said voters are more concerned with the Senate's performance than with the Missouri congressman's embattled candidacy.

"Frankly, I think that anybody else would have been a candidate that clearly would have won, and Todd very well may win," Blunt said on CNN's "State of the Union."
END_OF_DOCUMENT_TOKEN_TO_BE_REPLACED

(CNN) - President Barack Obama used his weekly address Saturday to begin pressuring Congress to extend a provision that would keep interest rates on federally subsidized student loans at a low 3.4%.

The address kicks off an effort by the White House to convince Congress to extend the measure, which was passed with bipartisan support five years ago.
END_OF_DOCUMENT_TOKEN_TO_BE_REPLACED 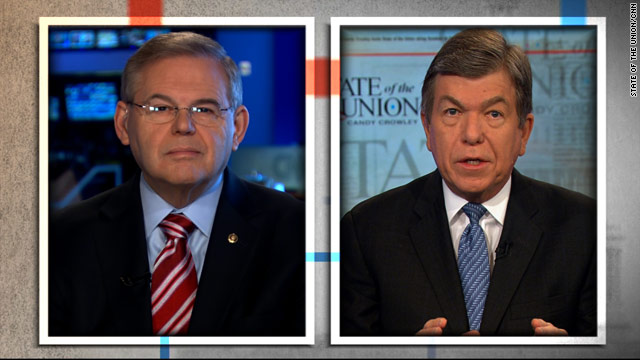 On CNN’s “State of the Union,” Sen. Robert Menendez, D-New Jersey, accused House Republicans of playing politics and “itching for a fight with Democrats in the White House” while they undermined tax relief provided in the Senate measure.
END_OF_DOCUMENT_TOKEN_TO_BE_REPLACED

Is deficit fever a political disaster in the making?

WASHINGTON (CNN) - Just as Hurricane Irene was slamming the East Coast, the political rhetoric was approaching category 5 strength in other parts of the country.

Republican presidential candidate Michele Bachmann joked at a campaign event in Florida that the disaster was a sign from God that federal spending was out of control.

(CNN) - Rep. Roy Blunt holds a double digit lead over Missouri Secretary of State Robin Carnahan in the state's Senate battle, according to a new poll.