END_OF_DOCUMENT_TOKEN_TO_BE_REPLACED

In an interview Tuesday with CNN's Wolf Blitzer, Chambliss, the top Republican on the Senate Intelligence Committee, called the detainees "high-level individuals" with ties to al Qaeda as well as Mullah Mohammed Omar, who is credited with creating the Taliban.

END_OF_DOCUMENT_TOKEN_TO_BE_REPLACED

(CNN) - The top Democrat and Republican on the Senate Select Committee On Intelligence said Thursday the government's top-secret court order to obtain phone records on millions of Americans was "lawful" and Congress had been briefed on the issue.

"As far as I know this is the exact three month renewal of what has been the case for the past seven years. This renewal is carried out by the [Foreign Intelligence Surveillance Act] court under the business records section of the Patriot Act," Sen. Dianne Feinstein, who chairs the intelligence committee, told reporters in the Senate gallery. "Therefore it is lawful. It has been briefed to Congress."
END_OF_DOCUMENT_TOKEN_TO_BE_REPLACED 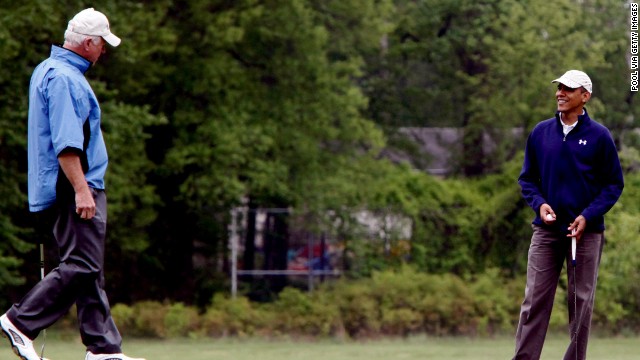 “It was pretty special,” Sen. Saxby Chambliss said of his feat, which took place during a Monday game with President Barack Obama and two other senators.
END_OF_DOCUMENT_TOKEN_TO_BE_REPLACED 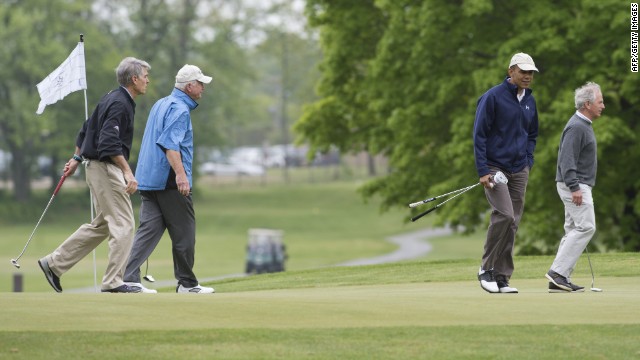 The foursome included Colorado Democrat Mark Udall and Tennessee Republican Bob Corker, who were ranked as the top two golfers in Congress by Golf Digest as part of its 2011 list of Washington's Top 150 Golfers. At the time, both Udall and Corker had a handicap around two.
END_OF_DOCUMENT_TOKEN_TO_BE_REPLACED

(CNN) - As Boston celebrated the capture of a suspect in the marathon bombings Friday night, a debate erupted in Washington over whether military or civilian law would best handle Dzhokar Tsarnaev.

“This guy didn’t rob a liquor store. He wasn’t working for the Mafia,” Sen. Lindsey Graham, R-South Carolina, said Saturday on Fox News. “My God, they were at war with us, we need to be at war within our values and within our laws.”
END_OF_DOCUMENT_TOKEN_TO_BE_REPLACED

(CNN) - The Republican Party appears split over whether to block gun legislation in the Senate.

While more than a dozen GOP senators have stated they plan to block the proposed bill from proceeding, a number of Republicans are saying the public deserves to hear debate over the legislation. Senate Minority Leader Mitch McConnell has also vowed to oppose the bill as it now stands.
END_OF_DOCUMENT_TOKEN_TO_BE_REPLACED 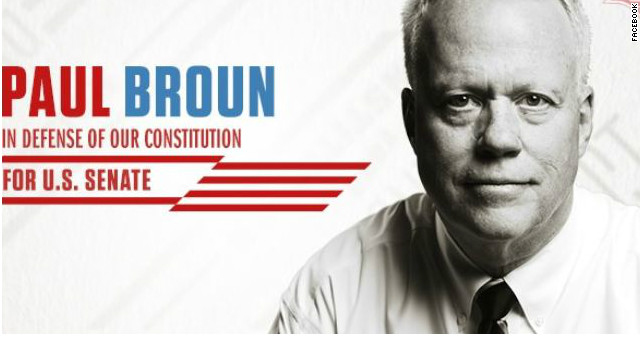 (CNN) - The 2014 Senate race in Georgia has its first candidate. 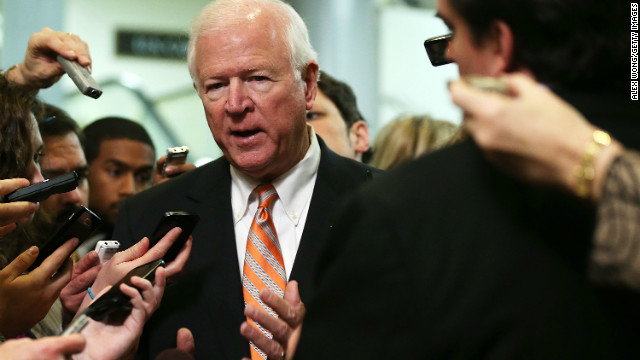 Washington (CNN) - In his retirement announcement, Republican Sen. Saxby Cambliss cited "the dearth of meaningful action from Congress" as one reason for not seeking re-election next year.

"The debt-ceiling debacle of 2011 and the recent fiscal-cliff vote showed Congress at its worst and, sadly, I don't see the legislative gridlock and partisan posturing improving anytime soon," the Capitol Hill veteran said in a statement.