(CNN) - Populist darling Elizabeth Warren, along with the Progressive Change Campaign Committee, threw their support Thursday behind Bruce Braley in the race for an open U.S. Senate seat in Iowa.

Braley, a four-term congressman is hoping to keep the seat longtime Democratic Sen. Tom Harkin, who's retiring at the end of this year, in party hands.

END_OF_DOCUMENT_TOKEN_TO_BE_REPLACED 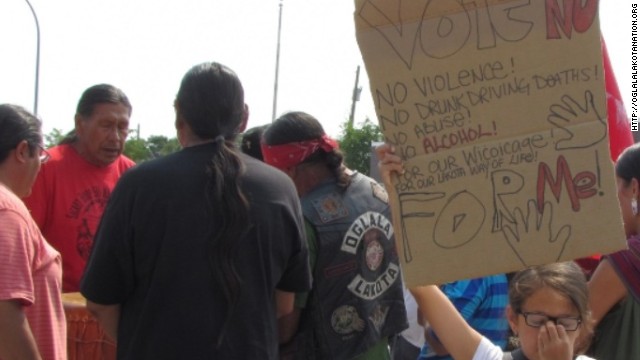 (CNN) - An Indian reservation in South Dakota voted to repeal a decades-old ban on alcohol, according to preliminary results announced by the Oglala Sioux Tribe Wednesday.

The unofficial tally from Tuesday's vote at Pine Ridge Indian Reservation shows that 1,645 members voted in favor of lifting the ban, 1,494 voted against and 438 votes were challenged.

The three term Democrat from South Dakota announced Tuesday that he won't run for re-election next year.
END_OF_DOCUMENT_TOKEN_TO_BE_REPLACED

The event is scheduled to take place at Johnson's alma mater, the University of South Dakota. A press release said the event would be "regarding the 2014 election."
END_OF_DOCUMENT_TOKEN_TO_BE_REPLACED 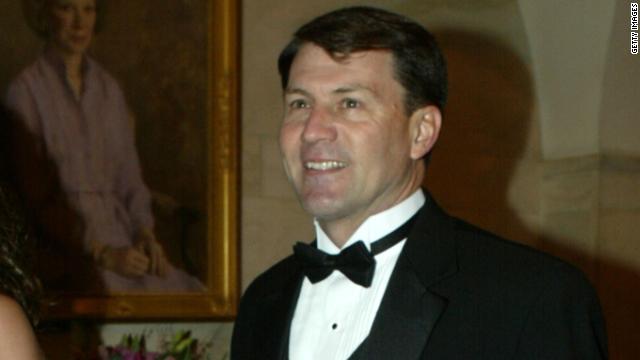 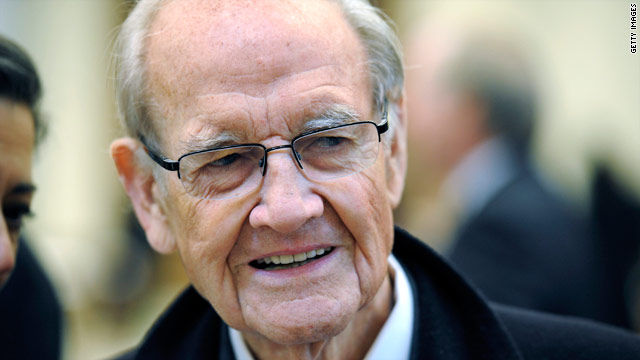 (CNN) - Former presidential nominee and Sen. George McGovern has been admitted to a hospice in Sioux Falls, South Dakota, a spokeswoman for the facility said Monday.

"The family of Sen. McGovern wishes to extend their gratitude and appreciation for the many prayers and well wishes and requests complete privacy at this time," said Lindsey Meyers, spokeswoman for Avera McKennan Hospital and University Health Center.

Though he had already won enough delegates - 1,144 - to clinch the Republican presidential nomination by last week, Romney technically remains the presumptive nominee until the party's convention in August.

Romney clinched the GOP presidential nomination last week when he surpassed the 1,144 delegate threshold. He will become the official nominee at the party convention in August.

The library staffer at Dakota Wesleyan University - who asked not to be identified, because he was not authorized to discuss the incident - said McGovern fell on the campus in Mitchell, South Dakota.

Editor's Note: In the final 100 days before Election Day, CNN has been profiling one race at random each day from among the nation's top 100 House races, which we've dubbed "The CNN 100." Read the full list here. Today's featured district is:
South Dakota At-Large – Rep. Stephanie Herseth Sandlin (D) is seeking a 4th full term
Primary: June 8, 2010
Location: All of South Dakota
Days until the election: 25

Democrat Rep. Stephanie Herseth Sandlin has been touting her independent streak, but even her votes against some of her party's major legislative efforts might not be enough to fend off her Republican challenger this November.
END_OF_DOCUMENT_TOKEN_TO_BE_REPLACED