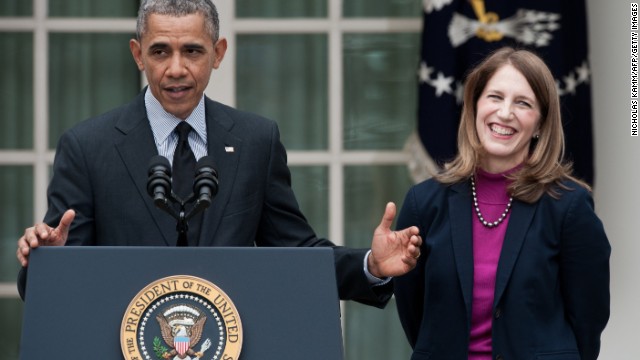 END_OF_DOCUMENT_TOKEN_TO_BE_REPLACED

The Sunday political talk shows waded into controversial territory. Missed them? We've got you covered with the most important parts of Sunday’s political chatter.

2014: Sitting side by side on CNN’s “State of the Union” - a rarity these days on political shows, where members of opposing parties often appear during different segments to talk about the same topics - Rep. Steve Israel, chairman of the Democratic Congressional Campaign Committee, and Rep. Greg Walden, chairman of the National Republican Congressional Committee, addressed the challenges they both face in the upcoming midterm elections.

END_OF_DOCUMENT_TOKEN_TO_BE_REPLACED

(CNN) - Senate Democrats are upbeat about the prospects for confirming Sylvia Mathews Burwell as the next Health and Human Services secretary, several Democratic aides told CNN on Friday.

While they recognize Republicans will use the confirmation process to highlight problems about the Obamacare rollout, Democrats believe they can close the chapter on the troubled tenure of Secretary Kathleen Sebelius and open a new one with Burwell.