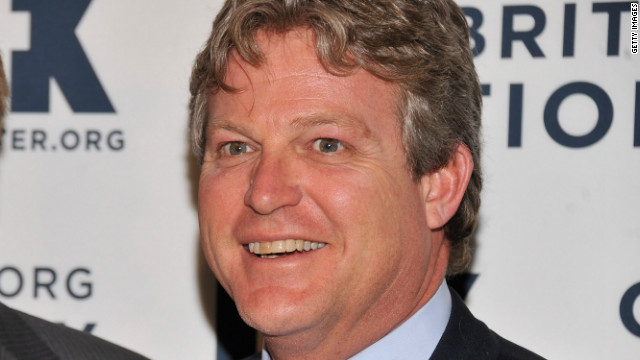 A Kennedy considers following in his father’s footsteps

Washington (CNN) – A family friend says Ted Kennedy Jr., son of the late Sen. Edward Kennedy, is seriously considering running for senate if John Kerry vacates the seat to become the next secretary of state.

Kerry is said to be the frontrunner to succeed Secretary of State Hillary Clinton, who is leaving her post next year.

Friends and some Democratic Party leaders are encouraging Kennedy to run for the Massachusetts seat held by Kerry since 1985.

END_OF_DOCUMENT_TOKEN_TO_BE_REPLACED 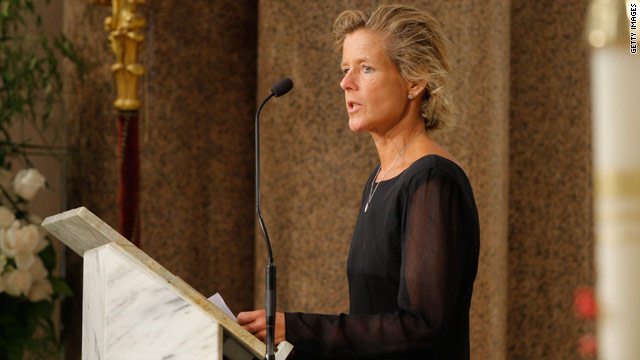 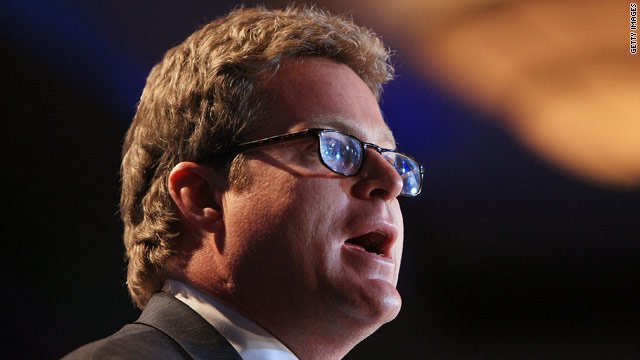 Washington (CNN) - Ted Kennedy, Jr. is forgoing the chance to follow his famous father into the halls of the Senate next year, telling the Connecticut Post he wants to focus on being a dad.

"I've been clear about my desire and my hope to go into public service at some point in my life," the 49-year-old Kennedy told the paper. "The issue is not, do I have the passion or energy, or could I be an effective representative. The issue is my need to lead a balanced life and be a father to my kids."
END_OF_DOCUMENT_TOKEN_TO_BE_REPLACED

[cnn-photo-caption image= http://i2.cdn.turner.com/cnn/2010/images/09/16/art.carter.file4.gi.jpg caption ="Former President Jimmy Carter blamed the late Sen. Ted Kennedy for delaying the passage health care legislation."](CNN) - The late Sen. Ted Kennedy is widely hailed for devoting his political career to the cause of providing health care to all Americans. But in an interview set to air on 60 Minutes Sunday, former President Jimmy Carter says Kennedy is the one to blame for delaying legislation to provide such care.

"The fact is that we would have had comprehensive health care now, had it not been for Ted Kennedy's deliberately blocking the legislation that I proposed," Carter told CBS correspondent Lesley Stahl. "It was his fault. Ted Kennedy killed the bill."

Carter proposed health care reform in the late 1970s but was unable to sign any legislation. He said Kennedy blocked the bill in Congress out of spite in advance of the Massachusetts senator's unusual, and ultimately unsuccessful 1980 bid to unseat him.

"He did not want to see me have a major success in that realm of life," Carter said.

END_OF_DOCUMENT_TOKEN_TO_BE_REPLACED

The more than 2,000 pages made public included threats that ranged from the obscene ramblings of troubled people to angry warnings of death and violence against Kennedy, who was a U.S. senator from Massachusetts from 1963 until his death in 2009. Many of the documents, including poor-quality mimeographs of news articles and official government memos, have handwritten notations on them, presumably by FBI officials who looked them over.

A particular focus of the threats, profane messages, defaced photos and other items was the 1969 auto accident in which a car driven by Kennedy ran off a bridge on Chappaquiddick Island - part of Martha's Vineyard - resulting in the drowning death of the lone passenger, Mary Jo Kopechne.
END_OF_DOCUMENT_TOKEN_TO_BE_REPLACED

(CNN) – The Boston Pops Orchestra announced Monday that it will soon have the world premiere of a new multimedia work about the legacy of John, Robert, and Edward Kennedy.

The new work, "The Dream Lives On: A Portrait of the Kennedy Brothers," will have its world premiere Tuesday and Wednesday, the Boston Pops said in a statement.

"[T]his new multi-media work combines quotes from speeches by the Kennedy brothers with original text and video, accompanied by a dramatic orchestral and choral score," the Pops said.

Sen. Edward Kennedy, a longtime Democratic lawmaker from Massachusetts, died last year after a battle with cancer. In an upset victory in a special election earlier this year, Kennedy's seat was won by Republican Scott Brown. In the final days of his campaign, Brown coined the phrase "It's not the Kennedys' seat, and it's not the Democrats' seat, it's the people's seat" – a phrase that came to exemplify both the end of the Kennedy family's long legacy in the Senate and the growing tide of popular anger against Washington.

According to team captain Co-Captains Kelsey Phipps and Tamar Sekayan, at least 24 former staff, supporters, and friends will reunite for the walk. The team has raised more than $5,000 for the cause in only one week.

The group says this year will be the first since 1967 that the "Ted Sox" will not be part of the Senate Softball league, and members of the team will wear their uniforms for the final time during the National Brain Tumor Society event.

Kennedy, the Massachusetts Democrat who served 47 years in the Senate, died last August at age 77 after more than a year-long battle with brain cancer.

"People want to get together to help and remember the senator," said Sekayan. 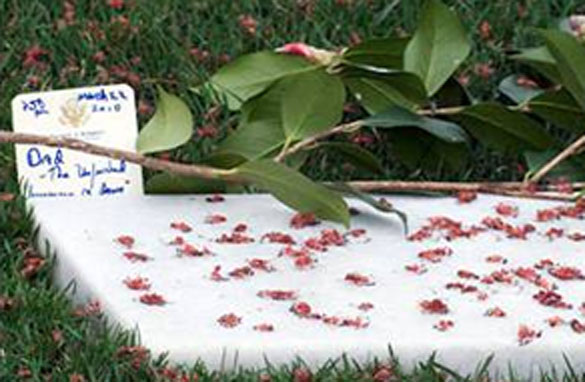 Washington (CNN) - Rep. Patrick Kennedy told his father, the late Sen. Edward Kennedy, the news that his lifelong pursuit of health care reform had been accomplished. On a note left at his father's grave, the Kennedy wrote, "Dad, the unfinished business is done."

Whither the Kennedy legacy?

[cnn-photo-caption image= http://i2.cdn.turner.com/cnn/2010/images/02/04/art.brown.cap.gi.jpg caption="Sen.-elect Scott Brown will be sworn in Thursday in Washington."]Washington (CNN) – After Scott Brown gets sworn in Thursday afternoon, he won't just be taking Ted Kennedy's Senate seat, he will also be taking over his plush office space in the Senate Russell building.

Several Senate sources tell CNN that the Senate Rules Committee, which assigns office space, decided to give Brown Kennedy's old digs as a matter of convenience.

An aide to Senate Rules Chairman Chuck Schumer says because Brown is coming in "midstream" it would be too hard to start moving Senators around.

Brown aides and other Senate sources say Brown will have temporary offices for a few days to allow Kirk and his staff to move out.