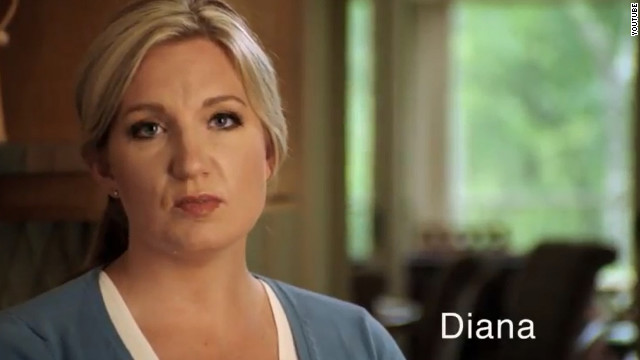 Assault survivors speak out against Akin in McCaskill ads

In August, Akin was widely lambasted by Democrats and Republicans alike after he suggested pregnancies only occur rarely in situations of "legitimate rape," saying the body has ways to "shut that whole thing down."
END_OF_DOCUMENT_TOKEN_TO_BE_REPLACED 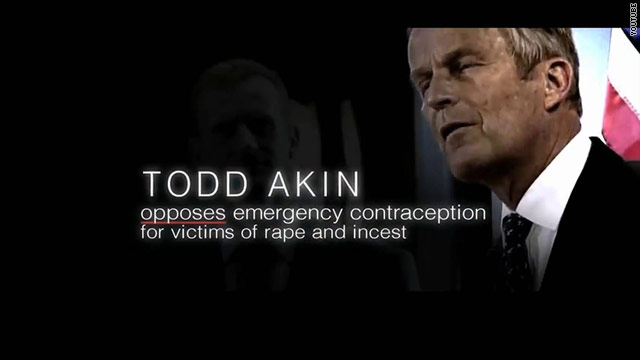 The 30-second television spot, which began airing Saturday, depicts the six-term congressman as holding "extreme beliefs" and being out of touch with voters.
END_OF_DOCUMENT_TOKEN_TO_BE_REPLACED

(CNN) - Sen. Roy Blunt, R-Missouri, said Sunday that Todd Akin "very well may win" the Senate race in Missouri. He said voters are more concerned with the Senate's performance than with the Missouri congressman's embattled candidacy.

"Frankly, I think that anybody else would have been a candidate that clearly would have won, and Todd very well may win," Blunt said on CNN's "State of the Union."
END_OF_DOCUMENT_TOKEN_TO_BE_REPLACED