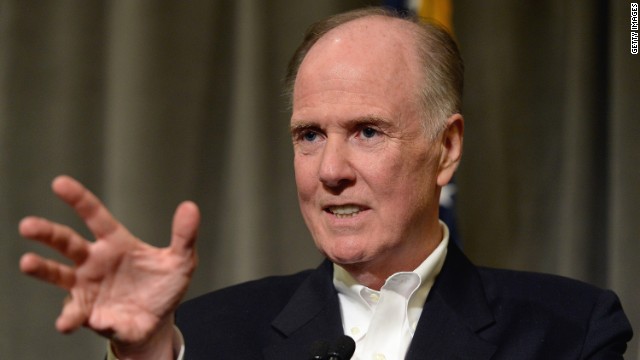 "There is a direct line here between the sanctions, Rouhani's election, and their coming to the table," Donilon told George Stephanopoulos on ABC's "This Week."

END_OF_DOCUMENT_TOKEN_TO_BE_REPLACED

As Tom Donlion ends his tenure as national security adviser, Fareed Zakaria looks back at his time in the role – and discusses what Donilon believes are his key achievements.

Obama's national security adviser to resign, Rice to step in

The president will announce the personnel change Wednesday afternoon at the White House, an administration official said.
END_OF_DOCUMENT_TOKEN_TO_BE_REPLACED 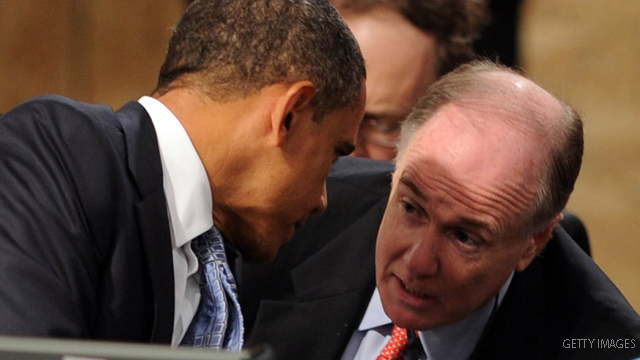 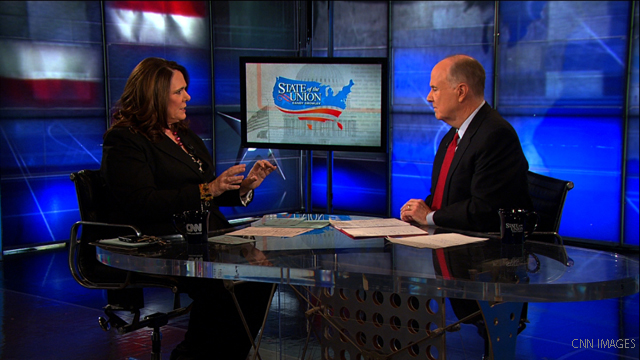