D.C. takes step toward legalizing pot for private use

(CNN) - The Washington City Council passed a measure on Tuesday that would move the District of Columbia one step closer to decriminalizing marijuana in most cases.

Members approved the bill 11-to-1 in the first of two votes likely this month.

END_OF_DOCUMENT_TOKEN_TO_BE_REPLACED 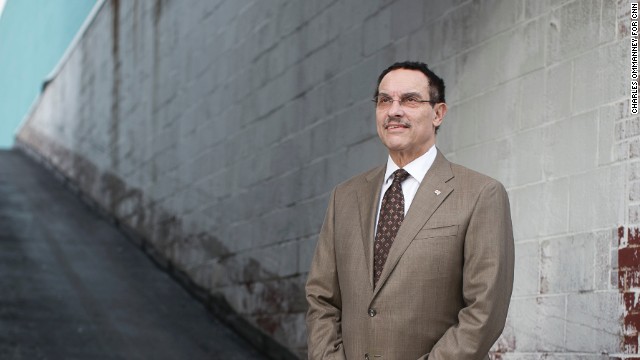 END_OF_DOCUMENT_TOKEN_TO_BE_REPLACED

Washington (CNN) - The Republican National Committee will free up a couple of hours during its winter meeting this January so members can attend the annual March for Life in Washington, CNN confirmed Monday.

The rally, a major event in the anti-abortion rights movement, is scheduled for January 22, when the three-day RNC winter meeting is set to begin. The date also marks the 41st anniversary of the landmark Supreme Court ruling, known as Roe v. Wade, in favor of abortion rights .
END_OF_DOCUMENT_TOKEN_TO_BE_REPLACED 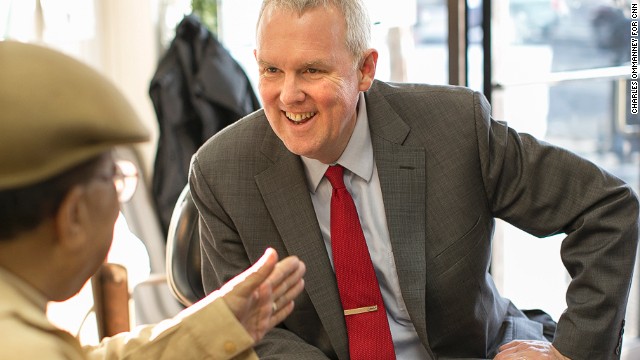 A white mayor for 'the chocolate city'?

Washington (CNN) - An overriding question of "who is this guy" can be felt in the room when Tommy Wells stands to take the open microphone at an event about the racial disparities in Washington drug arrests. 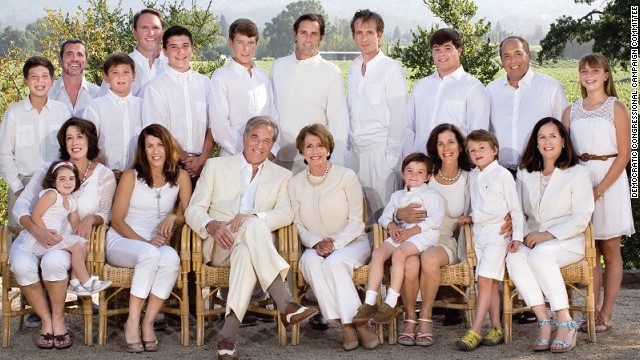 (CNN) - In a note sent to supporters, House Minority Leader Nancy Pelosi shared her holiday cheer, saying that the photo is from the Pelosi family gathering celebrating the California Democrat's 50th wedding anniversary with husband Paul.

From our family to yours: Merry Christmas. cc: @AnnDRomney pic.twitter.com/DqbB6La6E1

END_OF_DOCUMENT_TOKEN_TO_BE_REPLACED

Washington (CNN) - A blistering internal report released this week is revealing big problems at the National Zoo and prompting a Congressional review.

On Wednesday, an endangered horse rammed into a fence inside its barn. A gazelle and an antelope-like animal broke their necks the same way. And a hog died from possible malnutrition.
END_OF_DOCUMENT_TOKEN_TO_BE_REPLACED

Washington (CNN) - Ready for Hillary, a super PAC aimed at urging former Secretary of State Hillary Clinton to run for president in 2016, has increased the number and scope of fundraisers and informational meetings it is organizing, according to representatives from the group.

In the past four days, the super PAC has organized events in California and Arkansas and on Thursday, Ready for Hillary kicked off its Washington-area push with a low-dollar fundraiser at a swanky lounge on K Street, the hub of D.C. lobbying.
END_OF_DOCUMENT_TOKEN_TO_BE_REPLACED 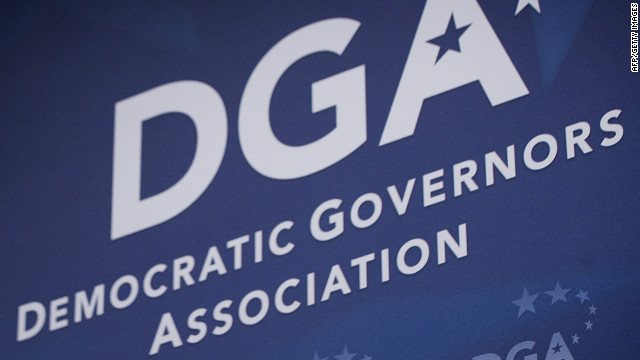 Democratic governors pow-wow ahead of 2014 contests

Washington (CNN) - Democratic governors and gubernatorial candidates are gathering in the nation's capital Monday to plot strategy ahead of next year's elections, when three dozen governorships are up for grabs.

Eleven Democratic governors, a governor-elect, and around a dozen candidates are taking part in the Democratic Governors Association annual meeting. On the agenda: Strategy sessions and policy panels during the day, with a holiday party to cap things off in the evening. The main mission is to give a walk-through to the incumbent governors and candidates running next year of what the DGA does and how it can help them.
END_OF_DOCUMENT_TOKEN_TO_BE_REPLACED

Washington (CNN) – The growing gap between rich and poor Americans is threatening the ideals the country was founded upon, President Barack Obama said in remarks Wednesday that appeared to signal a leftward turn in his economic agenda.

Making sure that the U.S. economy works for every working American is "the defining challenge of our time," Obama said in a speech at the Center for American Progress, a liberal think tank. He later said the "dangerous and growing" income and opportunity gap is jeopardizing the notion that if people work hard, they can get ahead.
END_OF_DOCUMENT_TOKEN_TO_BE_REPLACED

Washington could still screw up your holidays

Washington (CNN) - Washington has started an unpopular tradition: wreaking havoc with the holidays. And it's possible it could happen again this year.

With less than a month before the New Year, doctors who treat Medicare patients don't yet know how much the government will reimburse them, parents aren't sure if their local Head Start program will turn away students, civilians in the military don't know how many days they could be furloughed, and families can't yet estimate the price of milk.