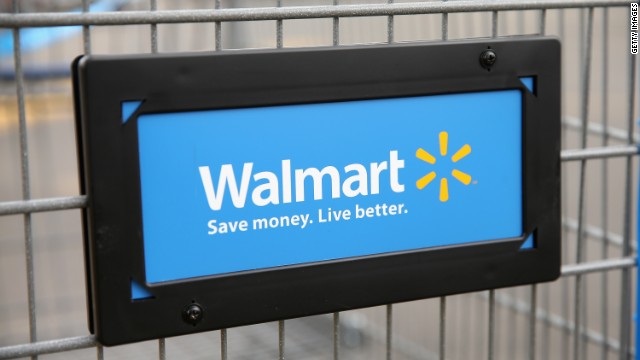 If signed, the bill, officially known as the Large Retailer Accountability Act, would require big retailers in the District of Columbia to pay a minimum wage of $12.50 - a 50% hike above the district's current minimum wage.
END_OF_DOCUMENT_TOKEN_TO_BE_REPLACED

Michelle Obama, 'Scandal' and the Godfather of Soul

Washington (CNN) - First lady Michelle Obama hung out with a "big time star" and jammed to the Godfather of Soul, but brought a serious message to students at a once-troubled Washington elementary school Friday.

Obama joined actress Kerry Washington, from the ABC television show "Scandal," in the visit to Savoy Elementary School which was once one of the district's lowest performing schools and is located in the city's Anacostia neighborhood.
END_OF_DOCUMENT_TOKEN_TO_BE_REPLACED

On a cold day, a vanguard led a blocks-long procession with a big blue banner, declaring "March on Washington for Gun Control: When we stand together, we stand a chance." 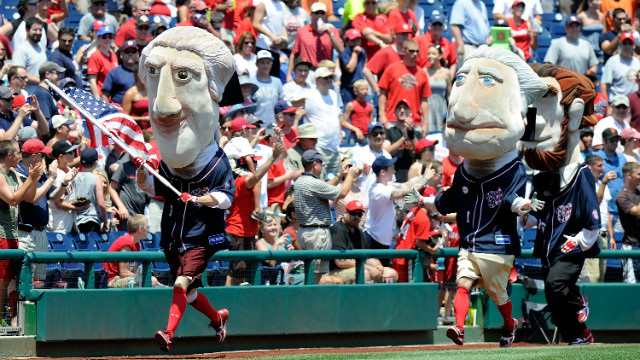 Who deserves it? A presidential historian on who should run the president's race

Washington (CNN) - The Washington Nationals baseball team used Twitter to announce that they'll add another president to their famed President's race starting in the 2013 season.

In Washington, D.C., the Nationals mid-inning race is a big deal. Since the team moved to Washington in 2006, caricatures of four presidents – Thomas Jefferson, Abraham Lincoln, George Washington and Theodore Roosevelt – raced around the field to the amusement of the crowd.
END_OF_DOCUMENT_TOKEN_TO_BE_REPLACED 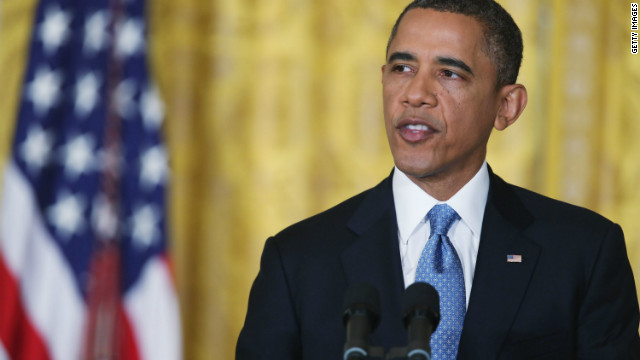 Obama pushes back on criticism regarding social outreach to Congress

Washington (CNN) - President Barack Obama pushed back on criticism that he has not reached out enough to members of Congress socially to help build more personal relationships.

"With respect to this 'truism' about me not socializing enough and patting folks on the back and all that stuff, most people who know me know I'm a pretty friendly guy. And I like a good party. And the truth is when I was in the Senate, I had great relationships over there, and up until that point that I became president this was not an accusation that you heard very frequently," the president said at his news conference Monday.
END_OF_DOCUMENT_TOKEN_TO_BE_REPLACED 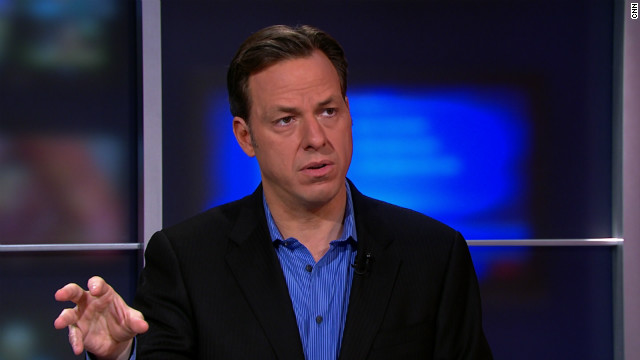 Jake Tapper signs on with CNN from ABC

Washintgon (CNN) - If insanity is doing the same thing repeatedly and expecting a different result, then continuing negotiations on a deal to avoid the fiscal cliff might amount to little more than crazy talk.

The same players are arguing about the same issue - taxes - in a repeat of budget showdowns of the past two years that failed to reach a comprehensive agreement.

(CNN) - Democrats held onto the governorship in Washington on Friday, bringing an end to the only outstanding election from this week's governors' races.

(CNN) - The lunch hour is usually hectic at Duos Catering in Seattle. But Thursday the phone was ringing off the hook.

In between orders of crab cakes and pan seared scallops, many people wanted to congratulate Benjamin Jury and Joshua Cooper. The longtime couple could finally get married legally in Washington, according to ballots tallied from Tuesday's election. 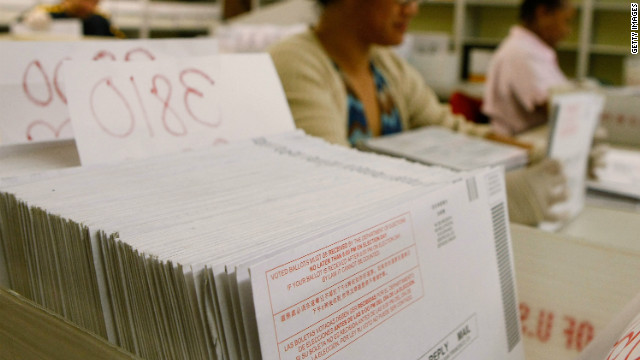 Washington governorship still up for grabs

(CNN) – The only undecided gubernatorial race is in the state of Washington where the contest appears to remain close with just over half of the votes counted Thursday.

Democrat and former Rep. Jay Inslee hopes to bar Republican Attorney General Rob McKenna from breaking the state's over 30 year streak of electing a Democrat to the office.
END_OF_DOCUMENT_TOKEN_TO_BE_REPLACED