Rep. Capito to run for Senate in West Virginia

(CNN) - Rep. Shelley Moore Capito, the West Virginia congresswoman who was re-elected earlier this month to a seventh term in the U.S. House of Representatives, announced Monday she is running for U.S. Senate in 2014.

"The senate has been stalemated – hasn't made progress and I believe I can contribute to moving forward, working together and solving the problems and I think it's a great opportunity for our state quite frankly," Capito said in her announcement at the state capitol in Charleston, according to CNN affiliate WSAZ.
END_OF_DOCUMENT_TOKEN_TO_BE_REPLACED 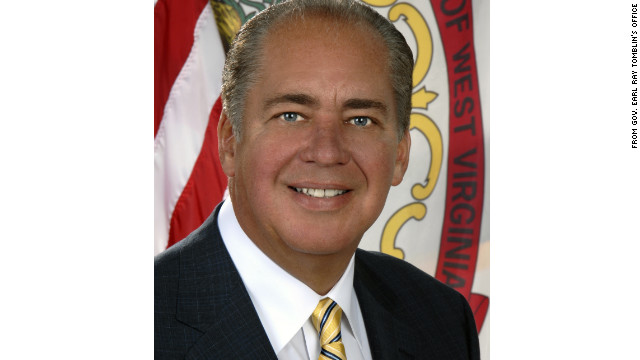 Washington (CNN) - The U.S. Supreme Court has upheld West Virginia's redrawn congressional districts, and officials hope to have the changes in place for the November vote.

The justices said in an unsigned opinion on Tuesday that a divided three-judge federal district court panel had "misapplied the standards for evaluating" challenges to voting maps drawn by the state legislature. 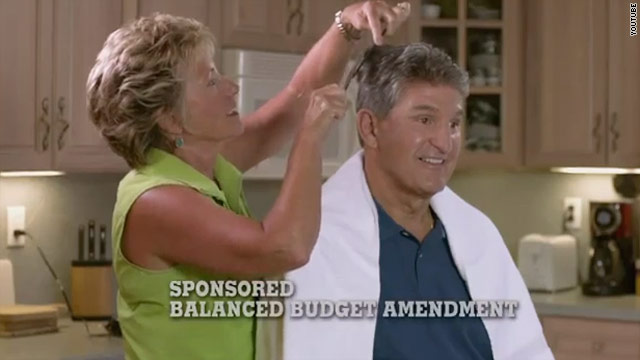 Manchin gets a cheap haircut in political ad

"For more than twenty years Joe Manchin has gotten his hair cut by the same barber–his wife Gayle," the ad's narrator says.
END_OF_DOCUMENT_TOKEN_TO_BE_REPLACED

"I intend to spend this fall focused on the people of West Virginia, whether that's representing them in my official U.S. Senate duties or here at home, where I can hear about their concerns and ideas to solve the problems of this great nation," Manchin said in a statement.
END_OF_DOCUMENT_TOKEN_TO_BE_REPLACED

In an interview with WTOV, Biden said he doesn't "blame people, they're frustrated, they're angry."
END_OF_DOCUMENT_TOKEN_TO_BE_REPLACED 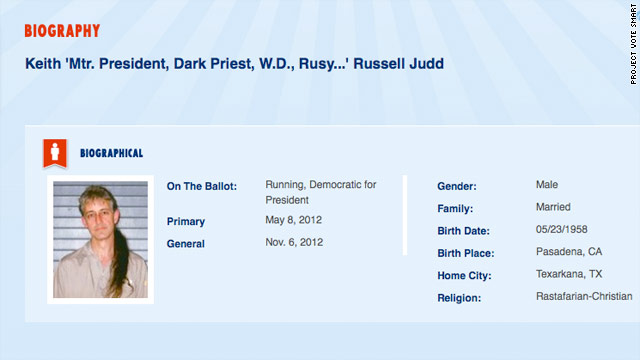 As he sat in a prison cell in Texas, Keith Judd, inmate # 11593-051, was winning 40% of the vote in the West Virginia Democratic primary last week amid whatever fanfare one could receive in such a place.
END_OF_DOCUMENT_TOKEN_TO_BE_REPLACED

Keith Judd, who is currently serving a 210-month sentence at a correctional facility in Texarkana, Texas for extortion, is trailing the president 42.28% to 57.72% in the state based on the unofficial vote totals, but is leading in eight counties.
END_OF_DOCUMENT_TOKEN_TO_BE_REPLACED

With more than 1.5 million votes counted from Tuesday's referendum, supporters of the ban led opponents by a margin of 61% to 39%, according to figures from the State Board of Elections. Its backers prepared to celebrate by serving wedding cake to their supporters in a Raleigh ballroom.

(CNN) – Incumbent Sen. Joe Manchin will win Tuesday's Democratic primary in West Virginia, CNN projects, pushing him one step closer in his campaign to hold on to his Senate seat this year.

"I want to thank all of the volunteers, supporters and people of this great state who continue to give me the opportunity to serve them," Manchin said in a statement. "I am truly honored and humbled by your confidence."
END_OF_DOCUMENT_TOKEN_TO_BE_REPLACED