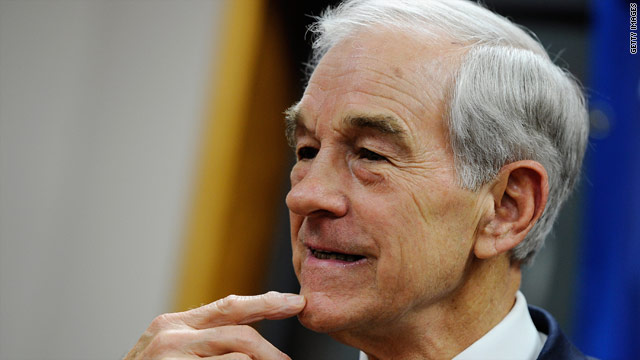 Many GOP leaders consider Paul unelectable and his nomination an impossibility. So they're getting ready to dismiss the Iowa results–and that makes Gov. Terry Branstad predictably mad.
END_OF_DOCUMENT_TOKEN_TO_BE_REPLACED 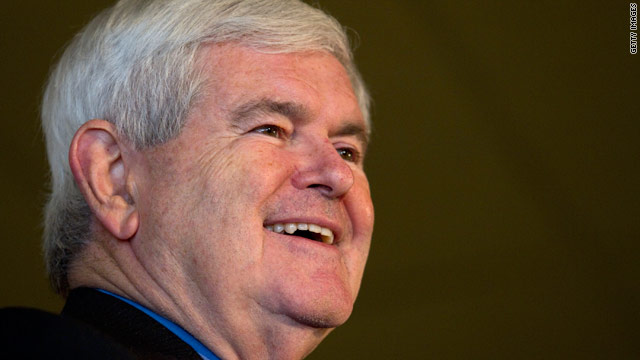 The effort by the campaign to consolidate its conservative base ranges from phone conversations initiated by Gingrich, email exchanges with the candidate as well as a two-hour session between Gingrich and about 70 prominent conservative activists.
END_OF_DOCUMENT_TOKEN_TO_BE_REPLACED

A focus group of 12 GOP primary voters conducted in northern Virginia–a battleground state–showed that GOP voters have not warmed up to Mitt Romney, are worried about Newt Gingrich's volatility, and have all but dismissed the candidacy of Herman Cain. What's more, they see their two frontrunners as suffering from the same potentially deadly problem: a penchant to flip flop.
END_OF_DOCUMENT_TOKEN_TO_BE_REPLACED