That component of the larger jobs bill would provide $35 billion in aid to states to help preserve jobs for teachers and first responders, the White House and Senate Majority Leaders Harry Reid's office said.
END_OF_DOCUMENT_TOKEN_TO_BE_REPLACED 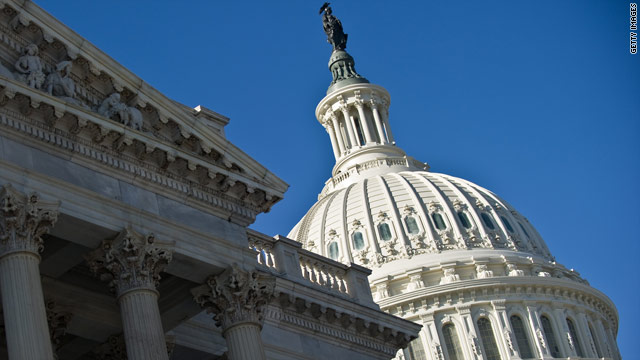 The strategy is aimed at either winning passage of the individual components or pressuring the Republicans to explain to voters why they will not support the proposals, which many Republicans backed in the past, the aide said.
END_OF_DOCUMENT_TOKEN_TO_BE_REPLACED 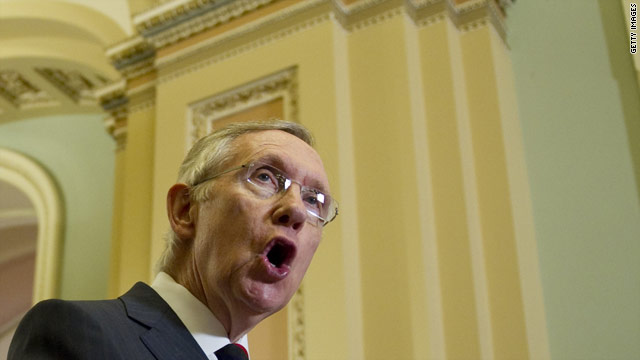 The dispute Thursday night revealed long simmering divisions between the two parties over the increasing use of delaying tactics – such as filibusters that need 60 votes to overcome - which Republicans use to ensure their rights but that frustrate the ability of the majority Democrats to pass legislation.
END_OF_DOCUMENT_TOKEN_TO_BE_REPLACED