(CNN) - House Republicans will offer their own plan on Tuesday to temporarily reopen the government and raise the federal debt ceiling while also making changes to Obamacare, GOP sources told CNN's Dana Bash and Deirdre Walsh.

(CNN) - Rick Santorum evoked the homespun values of hard work, education and family in his speech to the Republican National Convention on Tuesday night, but his math needs improvement.

The former Pennsylvania senator and runner-up in this year's GOP race criticized President Barack Obama during his convention speech for what he called a belief "in government handouts and dependency." 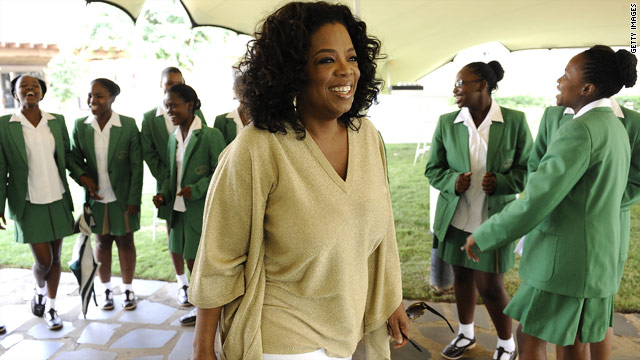 Johannesburg (CNN) - Daytime TV doyenne Oprah Winfrey said Friday she is "100%" behind President Obama as he campaigns for re-election this year - and that the man she backed four years ago for president is doing a great job.

Winfrey made the comments in a wide-ranging interview with CNN in South Africa, where she is marking the graduation of the first students to join the academy she set up five years ago.