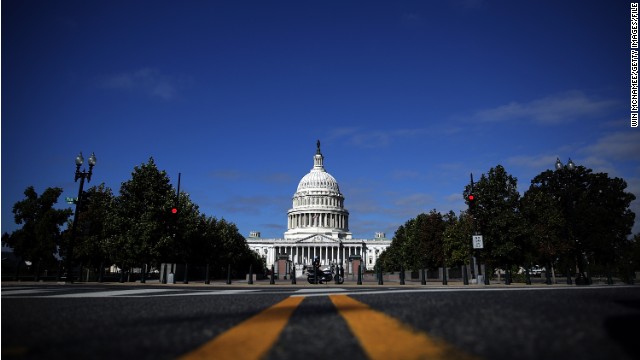 Washington (CNN) - Congress is on pace to have its least productive year in modern history, earning a "do-nothing" label and adding another unwanted statistic to a body already facing chronically low approval ratings. 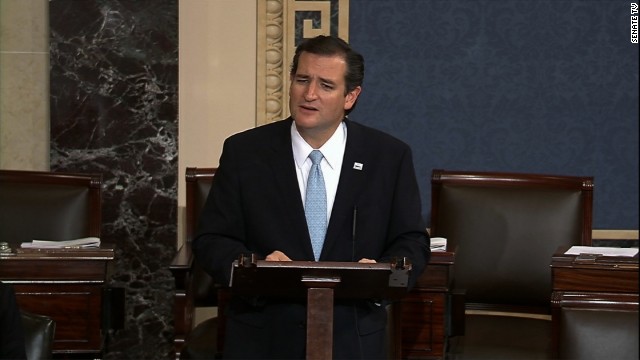 It is part of a filibuster by him and other Senate Republicans like Marco Rubio and Mike Lee who are stalling immediate Senate action on the House-passed plan to fund the government past September 30.  They don't need to talk to do that, they just say they will and that requires the Senate to reach a 60-vote threshold to stop them.
END_OF_DOCUMENT_TOKEN_TO_BE_REPLACED

Washington (CNN) - Congress returns to Washington on Monday after a monthlong summer break to jump right into debate and votes on a resolution giving President Barack Obama the authorization to strike Syria.

How this all will unfold over the coming week is far from certain, but here's how things could play out:

In the Capitol hallways, many of them made it clear they are anxious to get home with enough time to convince uneasy voters to keep them in office and their party in power.

"I'll really be glad to get home," said Senate Majority Leader Harry Reid, D-Nevada who is in a tough re-election fight against Tea Party-backed Republican Sharron Angle. "I've spent a lot of time here working through the procedural morass that the Senate has become."

"I'm always more comfortable being at home," said Minnesota Democratic Rep. Tim Walz, who is in a close race for a third term. "Especially now making the case for why they should give me another shot at it and I think when I'm not there it's easier to say things that I can't defend."