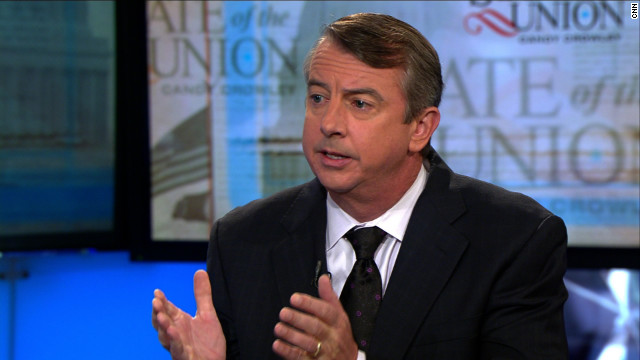 "I'm running for Senate because the American Dream is being undermined by policies that move us away from constitutional principles of limited government and personal liberty," he said in a video on his new campaign website.
END_OF_DOCUMENT_TOKEN_TO_BE_REPLACED