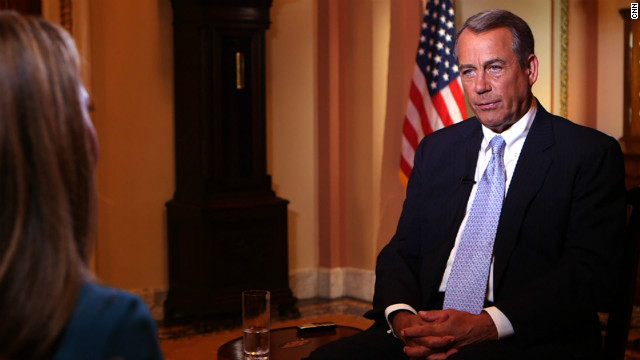 "If I look back over the year and a half or so that I've been speaker, my greatest disappointment was that the president and I couldn't come to an agreement in solving our debt crisis," Boehner told CNN White House Correspondent Jessica Yellin for "Obama Revealed: The man, the president," set to air Monday.
END_OF_DOCUMENT_TOKEN_TO_BE_REPLACED

Tampa, Florida (CNN) - Reggie Love, the man by President Barack Obama's side for two years in the White House, said the president leads like he plays basketball.

In an exclusive interview with CNN Chief White House Correspondent Jessica Yellin, Love said the president is a competitor above all else.
END_OF_DOCUMENT_TOKEN_TO_BE_REPLACED 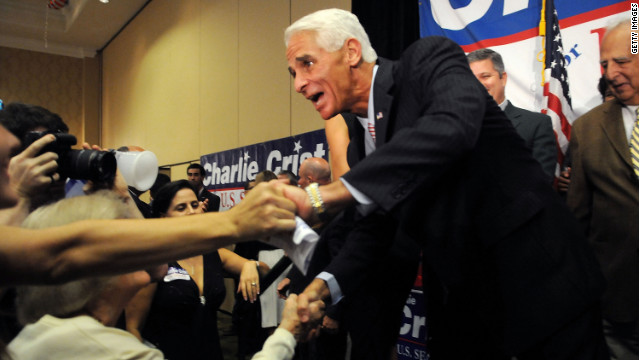 The move follows his endorsement of President Barack Obama on Sunday. Crist cited the president's leadership following the economic collapse and surrounding health care, as well as his disagreements with the GOP platform as reasons for his backing.
END_OF_DOCUMENT_TOKEN_TO_BE_REPLACED

The Democratic organizations, including progressive Evangelical Christian groups, have criticized Ryan's principles and his budget proposals they say will negatively impact the poor's safety net.
END_OF_DOCUMENT_TOKEN_TO_BE_REPLACED 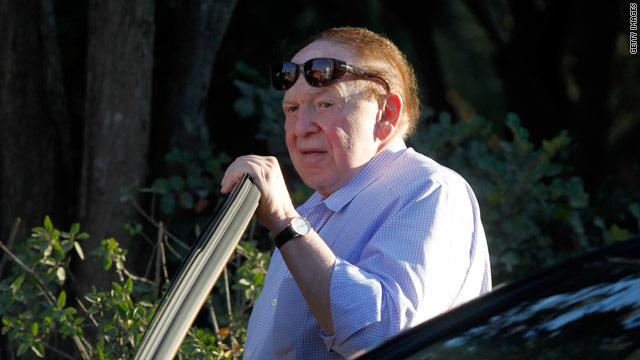 The suit cites a July article posted on the NJDC website, titled "Tell Romney to Reject Adelson's Dirty Money" that claimed Adelson, a top donor to conservative super PACs, reportedly approved of prostitution. Adelson has denied the claims and in the document demanded a jury trial in addition to the $60 million sum and printed retractions.
END_OF_DOCUMENT_TOKEN_TO_BE_REPLACED

(CNN) - In a speech after the Colorado shooting Friday, President Barack Obama asked Americans to pray, reflect and remember what's important in life while the city of Aurora mourned the dead and wounded.

"If there's anything to take away from this tragedy it's the reminder that life is very fragile. Our time here is limited and it is precious. And what matters at the end of the day is not the small things, it's not the trivial things, which so often consume us and our daily lives," Obama said in Fort Myers, Florida, before returning to the White House. 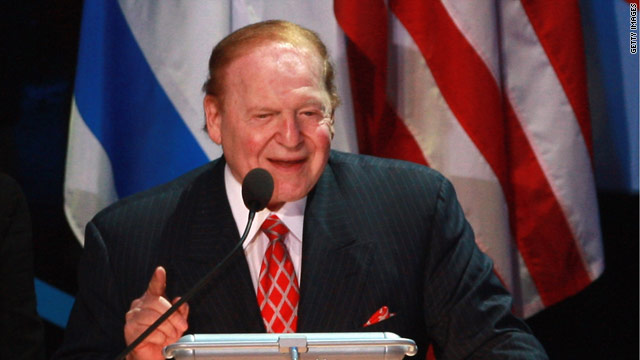 Washington (CNN) - Casino mogul and high dollar Republican donor Sheldon Adelson threatened to sue the Democratic Congressional Campaign Committee for libel over statements made that tied the magnate to a "'Prostitution Strategy ' in China."

CNN obtained a copy of the letter sent by Adelson's lawyer, Lewis R. Clayton, to DCCC press secretary Jesse Ferguson that accused the Democratic House fundraising arm of "maliciously branding Mr. Adelson as a pimp who has given 'Chinese prostitution money' to your political opponents."
END_OF_DOCUMENT_TOKEN_TO_BE_REPLACED 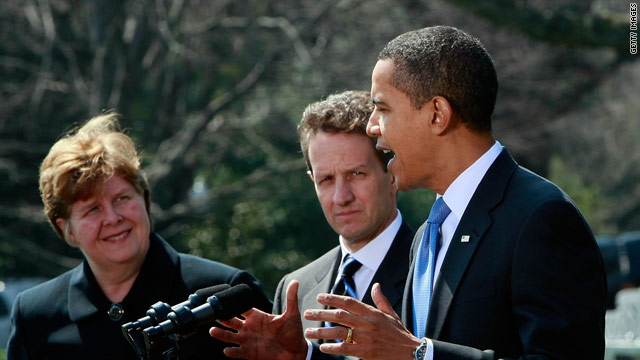 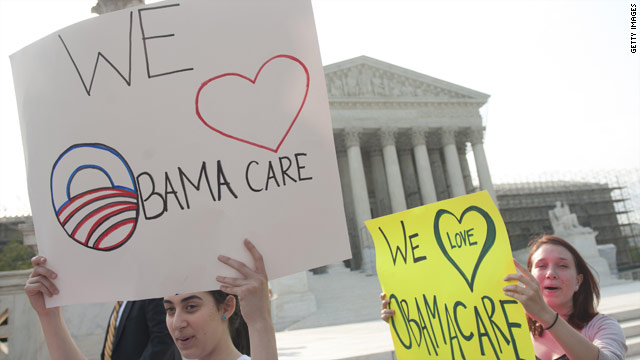 "All three branches of government have now agreed that President Obama's health care law is the right thing to do," read a memo from Democratic campaign officials. "It's time to move past the same political battles and fully implement the law."
END_OF_DOCUMENT_TOKEN_TO_BE_REPLACED