That's how Victoria Brink describes her life the last few months. She's the woman who had a Twitter conversation with Rep. Steve Cohen of Tennessee during this year's State of the Union speech.
END_OF_DOCUMENT_TOKEN_TO_BE_REPLACED 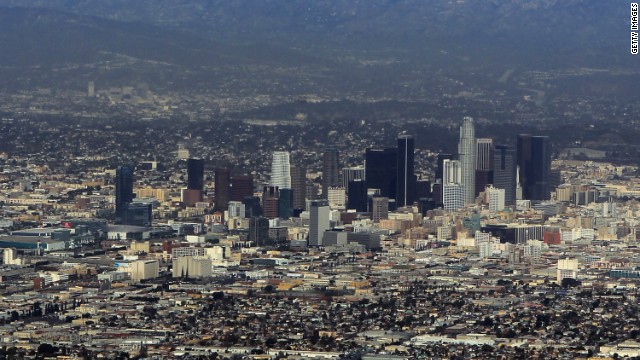 (CNN) – The man accusing Mitt Romney's former Arizona campaign co-chair of threatening to deport him if he made their relationship public stood by his claim Monday in an interview with CNN.

A Mexican national (whose attorney requested that he be identified as "Jose" as he "continues to live in fear") repeated his allegation that his former boyfriend, Pinal County Sheriff Paul Babeu, suggested he would have him deported if he leaked the news about their romantic involvement.

CNN LIVE: Tune in Wednesday at 8 p.m. ET for the last presidential debate before Super Tuesday, the CNN/Arizona Republican Party Debate hosted by John King. Follow it on Twitter at #CNNDebate and on Facebook at CNN Politics. For real-time coverage of the Arizona and Michigan primaries, go to CNNPolitics.com or to the CNN apps or CNN mobile web site.
END_OF_DOCUMENT_TOKEN_TO_BE_REPLACED