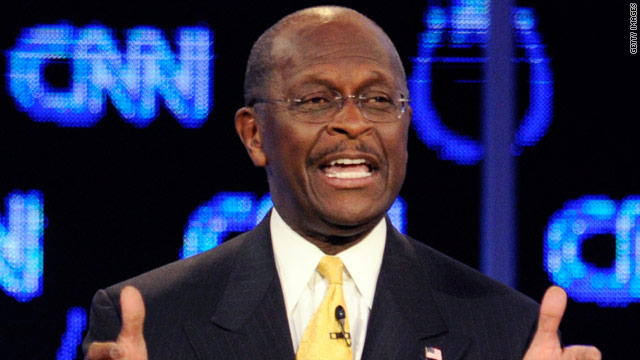 "I'm not saying 'no.' But it's not an automatic 'yes'," the Republican presidential candidate and former CEO of Godfather's Pizza said during an interview on CNN's "American Morning."
END_OF_DOCUMENT_TOKEN_TO_BE_REPLACED 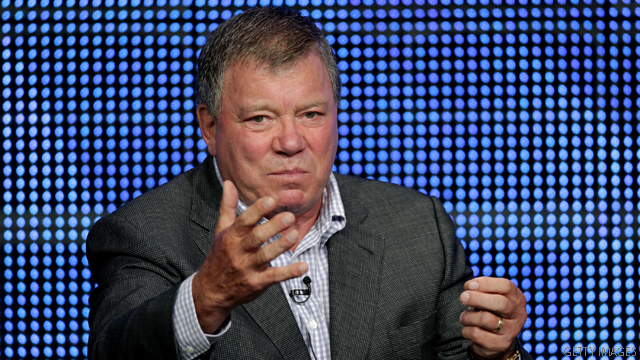 That's what William Shatner told CNN's Ali Velshi when asked to respond to suggestions that Obama should act less like "Spock" and more like "Captain Kirk".
END_OF_DOCUMENT_TOKEN_TO_BE_REPLACED 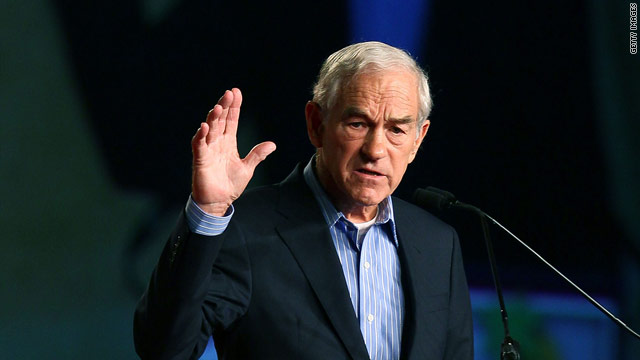 Tickets to the event cost $20-25. It was originally scheduled to take place at the famed Webster Hall's Marlin Room, but, the event had to be moved to a room twice as large at the last minute due to an overwhelming response. The final setting was in the Grand Ballroom, which has hosted celebrities to the scale of Mick Jagger and Madonna.
END_OF_DOCUMENT_TOKEN_TO_BE_REPLACED