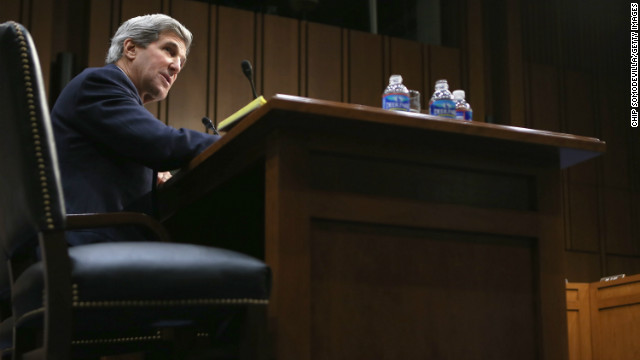 By the Numbers: Presidential Cabinets

(CNN) - President Barack Obama is preparing for his second-term Inauguration and with that comes the inevitable Cabinet shake-up.

Here's a look at presidential Cabinets, by the numbers:

(CNN) - Two-thousand-thirteen promises to be an interesting political year - with two governors races that will be closely watched, the very real possibility of another special Senate election in Massachusetts, a possible debate in Washington over immigration reform as the political clout of Latinos continues to grow, and a planned push by Democrats for gun control measures.