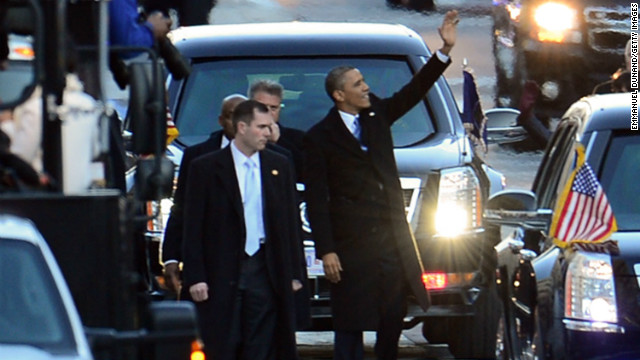 Three places that rolled off the tongue of President Barack Obama as he addressed the nation Monday after his ceremonial oath of office. And with their mention, Obama made a monumental statement.