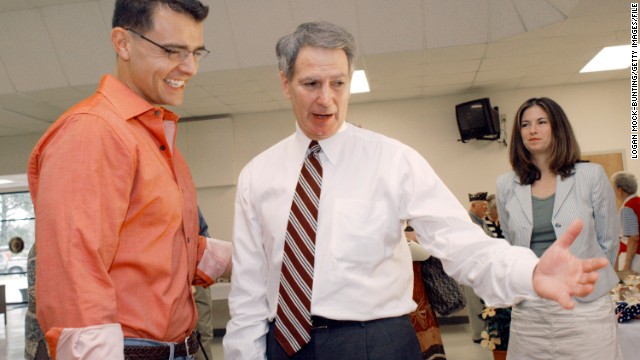 Can Mr. Jones stay in Washington?

Buxton, North Carolina (CNN) - The wind is whipping up as Taylor Griffin stands on a tiny sliver of sand on Cape Hatteras on a recent afternoon, listening to a family whose entire livelihood might soon tumble into the sea. The Atlantic Ocean is just a few feet away, and high tide is coming in. These are the waves that have been steadily eroding one of the country's most storied beaches for a generation, threatening a pencil-thin stretch of barrier islands, the Outer Banks, that produce hundreds of millions of dollars in yearly tourism revenue for the state.

Carol Dawson and her son, Jeff, own several businesses here, including the Cape Hatteras Motel, an oceanfront structure propped up by wooden beams and, these days, piles of sandbags. The Dawsons complain that the federal government - mainly, the National Park Service and their congressman, Rep. Walter Jones - have abandoned them. Their beaches haven't been nourished in decades, crucial access roads have been breached by hurricanes, and endangered sea turtles are offered more protections than the 4,000 or so full-time residents of Hatteras Island. 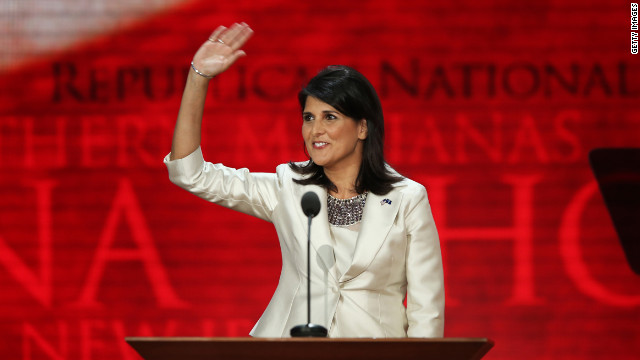 Anderson, South Carolina (CNN) - South Carolina Gov. Nikki Haley is one of the GOP's brightest stars, a 42-year-old Indian-American, a dynamo fundraiser and a favorite of national Republicans eager to showcase diversity in their ranks.

Haley's road to re-election this November has looked smooth of late, thanks to Obamacare's unpopularity in South Carolina, a shrinking unemployment rate and the cautious approach of her Democratic challenger, state Sen. Vincent Sheheen.