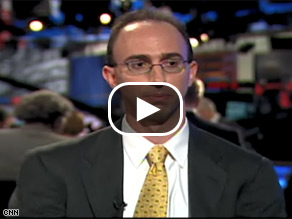 WASHINGTON (CNN) - President Bush’s decision to commute the sentence of former White House Lewis “Scooter” Libby marks the fourth time the president has exercised his power to reduce criminal sentences. Here’s where the president stands compared to other modern presidents, according to the Office of the Pardon Attorney at the Department of Justice.