The freshman senator, who ran as a tea party favorite in 2010, voiced an "internationalist" perspective on major global issues, emphasizing the need for American leadership and intervention in areas like Syria, Russia, and Iran at the Brookings Institution, a prominent international think tank based in Washington.
END_OF_DOCUMENT_TOKEN_TO_BE_REPLACED 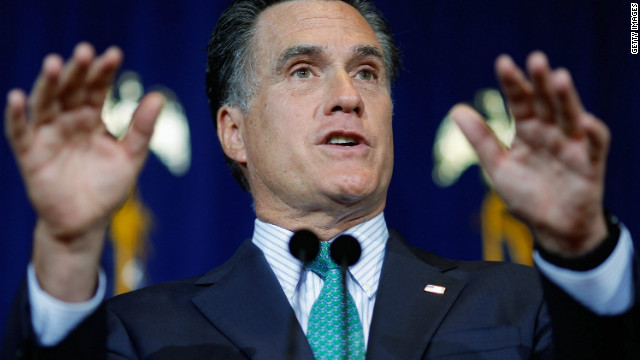 (CNN) – Former Massachusetts Gov. Mitt Romney won the unanimous vote among Guam Republicans to pledge all nine of their delegates to his presidential campaign.

The vote was passed Saturday by all 207 of the 215 registered Republicans in attendance at their yearly convention.
END_OF_DOCUMENT_TOKEN_TO_BE_REPLACED

The decision by the state party means that Romney won 16 delegates Tuesday night and Santorum was awarded the remaining 14 of the 30 delegates up for grabs in the primary. Media outlets, including CNN, previously estimated the count as a 15-15 tie between the candidates.
END_OF_DOCUMENT_TOKEN_TO_BE_REPLACED 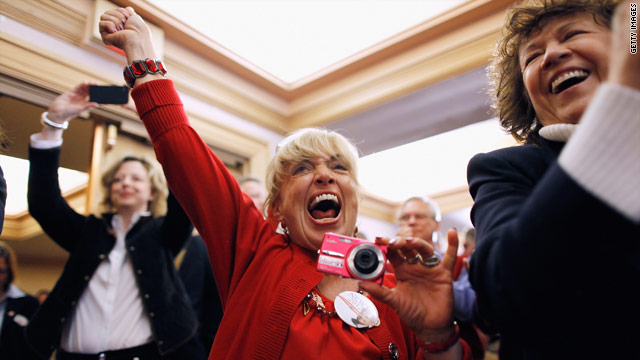