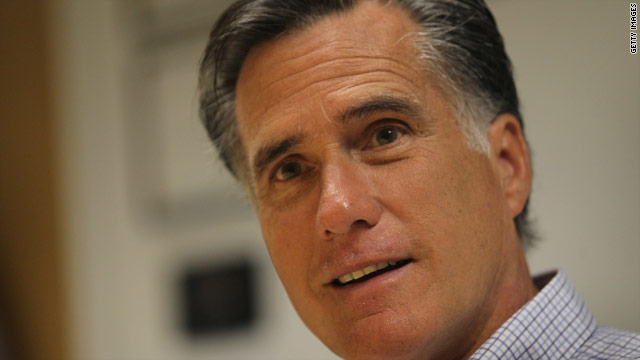 Manchester, New Hampshire (CNN) – Mitt Romney is doubling down on a remark he made this week equating big business to everyday people, hoping to use it as a differentiator between himself and President Obama on the top issue facing the nation: the ailing economy.

Romney's response that "corporations are people" to a liberal heckler during an exchange over fiscal policy at the Iowa State Fair Thursday immediately lit up the blogosphere and was shown repeatedly on cable television. Even the Democratic National Committee jumped on the comment and saw its own political gold in trying to score points against a leading contender for the GOP nomination. The DNC released a 30 second television ad on Saturday morning blasting Romney for it.
END_OF_DOCUMENT_TOKEN_TO_BE_REPLACED 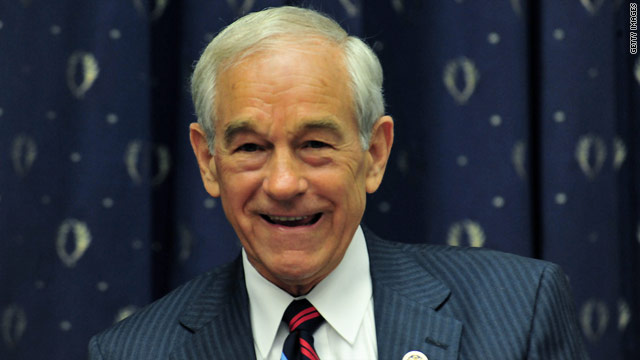 Paul, who recently announced that he would not run for another two-year term in the House, has just over $1 million in his congressional campaign account. Federal law permits candidates to take money raised for a congressional campaign and transfer it to a presidential campaign account. Add the roughly $3 million cash on hand Paul has in his presidential account, and the Texas Republican has $4 million available for his White House bid at the midway point of 2011.
END_OF_DOCUMENT_TOKEN_TO_BE_REPLACED 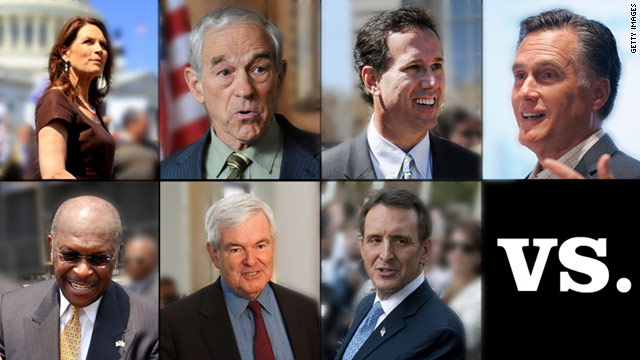 CNN debate: Five things that could shape the race

Manchester, New Hampshire (CNN) - Newt Gingrich is on the ropes, Tim Pawlenty's dropped the gloves, and Mitt Romney will be in the middle.

The game is on.

Washington (CNN) - After months of criss-crossing the country and trying to woo potential supporters in early voting states, seven Republicans hoping to capture their party's presidential nomination will meet this month for the first New Hampshire debate of the 2012 election. 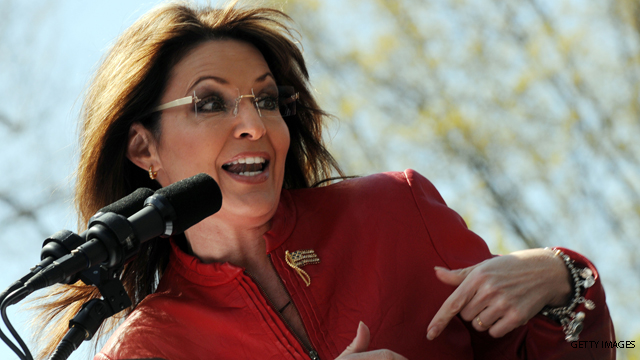 Washington (CNN) - Alaska's "mama grizzly" is coming to the big screen and quite possibly back to the campaign trail, a move that would shake up a GOP presidential primary field that some Republicans complain is "uninspiring."

Sarah Palin is pushing back against Beltway wisdom that she is content to sit on the sidelines in 2012 where she can safely criticize President Obama and offer her 2 cents on the handful of fellow Republicans who are seeking the GOP presidential nomination. 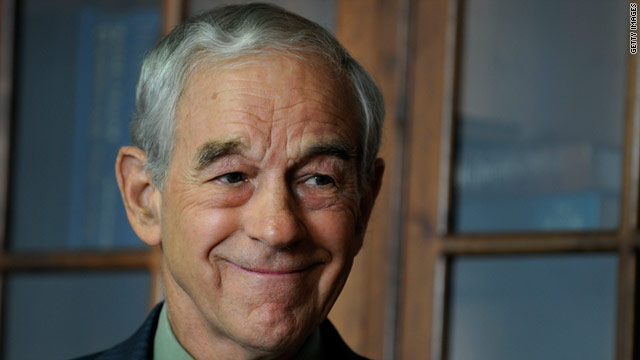 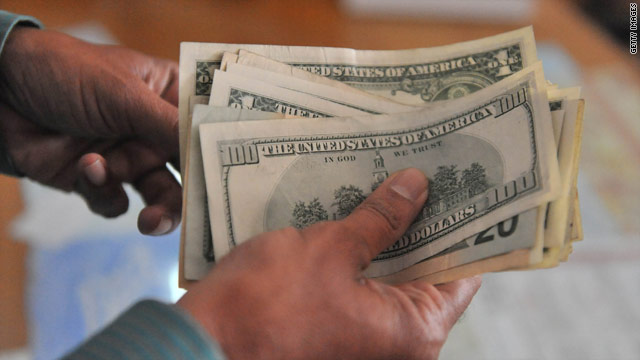 House Democrats pay off more than $11 million in debt

Washington (CNN) - The Democratic Congressional Campaign Committee raised $19.6 million in the first three months of 2011, a sizable amount as they try to regain the House majority in the 2012 elections.

The DCCC used the contributions to help slice $11.5 million off its debt, which stood at $19.5 million at the beginning of the year. As of March, the close of the first quarter fundraising period, the DCCC's debt was $8 million.
END_OF_DOCUMENT_TOKEN_TO_BE_REPLACED

Washington (CNN) – The Western Republican Leadership Conference announced Wednesday that it has selected CNN to host a GOP presidential primary debate in Las Vegas that will be a centerpiece of the WRLC's four-day conference in October.

Voters from 16 states and territories that make up the Republican National Committee Western Region will meet in Las Vegas to talk politics and policy and hear the candidates discuss their visions on Oct. 18 at the Venetian Resort.
END_OF_DOCUMENT_TOKEN_TO_BE_REPLACED 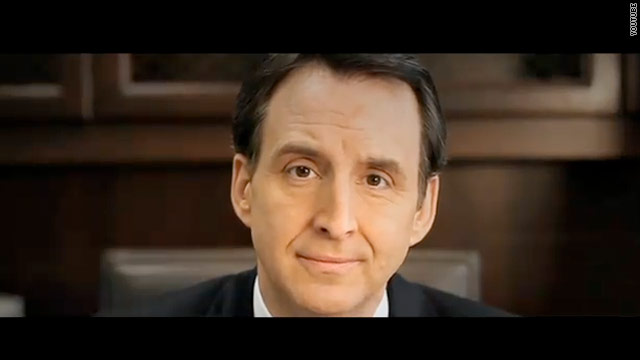 Washington (CNN) – Images of economic distress flash across the screen in a new, fast moving video released Monday by Tim Pawlenty, a Republican hoping to challenge President Obama in 2012. 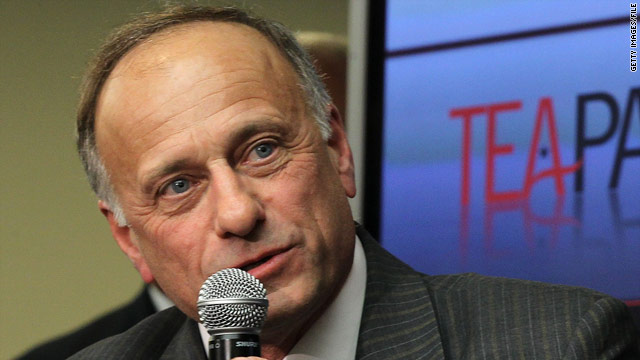 Iowa Republicans eager for 2012 race to kick into gear

Safari Club International's state chapter hosted an exposition and conducted seminars at the Prairie Meadows Racetrack and Casino in Altoona - an event capped by a banquet and auction in the evening. It was a gathering tailor-made for retail politics. At least 25 county coordinators for the 2008 John McCain-Sarah Palin Iowa presidential campaign operation attended the event and Dave Funk, past president of SCI's state chapter, said many more people were caucus-goers. And not just any caucus-goers - conservative caucus-goers.