As Cruz was talking about how the Republican Party had not been successful in recent campaigns and what it needed to do to win, he said if “you want to lose elections, stand for nothing.”
END_OF_DOCUMENT_TOKEN_TO_BE_REPLACED 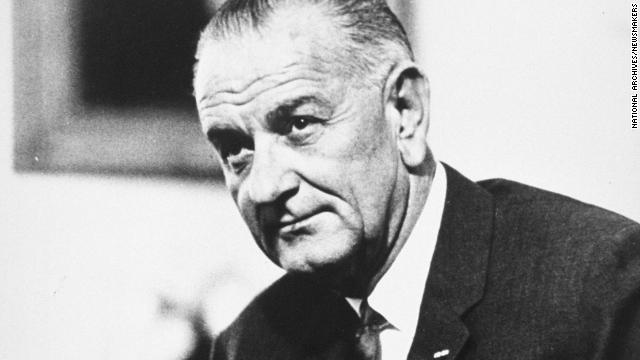 END_OF_DOCUMENT_TOKEN_TO_BE_REPLACED

Giffords, Kelly to write another book

Washington (CNN) – Former Congresswoman Gabby Giffords, recovering from a 2011 gunshot wound to the head, and her husband Mark Kelly will write a book to be issued later this year on gun rights and gun violence, their publisher, Scribner, announced Tuesday.

The book, "Enough: Our Fight to Keep America Safe from Gun Violence," is set to be published in June.
END_OF_DOCUMENT_TOKEN_TO_BE_REPLACED

Washington (CNN) – The major super PAC that supported President Obama's re-election now will begin raising money to help elect Hillary Clinton to the White House if she chooses to run, the group confirmed to CNN.

Priorities USA Action is reaching out to major Democratic donors as it starts to build support for her potential run and plans to raise tens of millions of dollars to begin to lay the groundwork for a potential candidacy.

END_OF_DOCUMENT_TOKEN_TO_BE_REPLACED 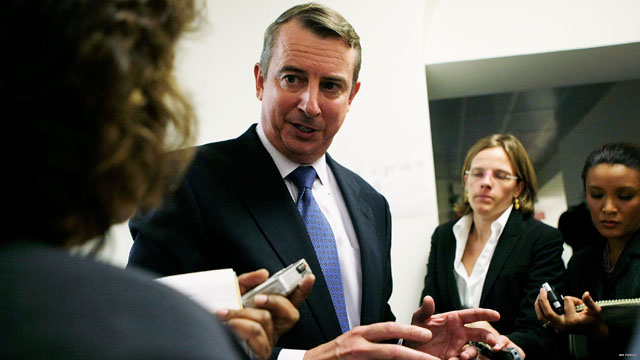 Washington (CNN) - Former Republican National Committee Chairman Ed Gillespie is expected to soon announce he will seek the Republican nomination for the Senate seat in Virginia currently held by Democrat Mark Warner, who is running for re-election next year, a Republican familiar with the matter confirmed to CNN.

He has informed some party leaders he will mount the campaign after testing the waters and could announce his candidacy as early as next week the source said.

END_OF_DOCUMENT_TOKEN_TO_BE_REPLACED

Bush was given the LBJ Liberty and Justice for All Award by the LBJ Foundation.
END_OF_DOCUMENT_TOKEN_TO_BE_REPLACED 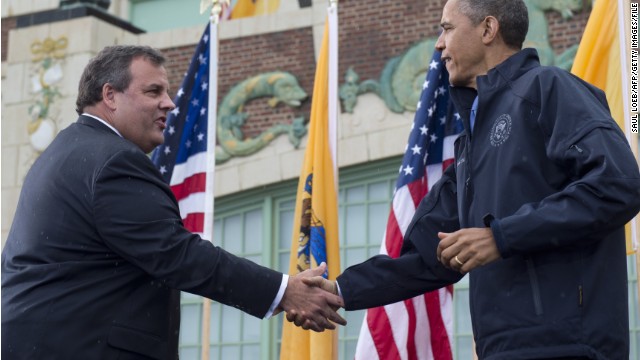 Washington (CNN) - President Barack Obama and two Republicans who may be running to succeed him in 2016 will be speaking at the same Washington event later this month.

The President along with New Jersey Gov. Chris Christie and Rep. Paul Ryan, the Republican chairman of the House Budget Committee, will speak at the annual meeting of the Wall Street Journal CEO Council, organizers announced.
END_OF_DOCUMENT_TOKEN_TO_BE_REPLACED

(CNN) – Vice President Joe Biden called several winners in Tuesday's elections, including reaching out to the new mayor of a town in Iowa - a contest that had garnered national attention, an official in the Vice President's office confirmed.

The Vice President reached out to Tuesday evening to new Coralville, Iowa mayor John Lundell after Americans For Prosperity, a group linked to the Koch Brothers, weighed in against his candidacy and that of two city council members. The conservative national advocacy group got involved because of the city's debt.
END_OF_DOCUMENT_TOKEN_TO_BE_REPLACED 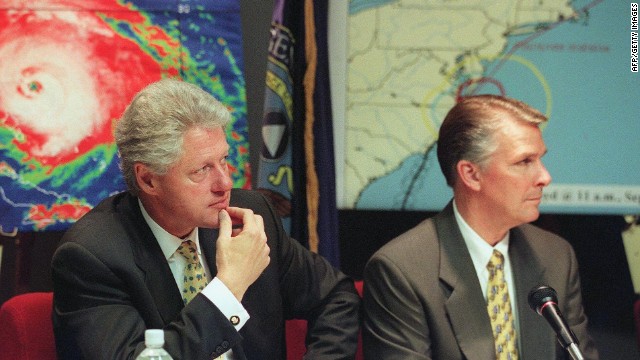 Former Clinton official to run for Congress in Arkansas

Witt, a Democrat and former head of the Federal Emergency Management Agency during Bill Clinton's administration, will seek to represent the Fourth Congressional District, where he lives and which covers the southwest area of the state.
END_OF_DOCUMENT_TOKEN_TO_BE_REPLACED

Administration to kick off effort to encourage enrollment

Washington (CNN) - The Obama administration is going to kick off what it calls "a grassroots effort" to encourage more enrollment by the uninsured in the new health care exchanges, an administration official confirmed to CNN Wednesday.

"We are planning to deploy White House officials and Cabinet Secretaries to the 10 cities across the country with the highest rates of uninsured Americans to do enrollment events and other grassroots activities. These cities and metropolitan areas include Dallas; Houston; Miami; Atlanta; Phoenix/Tucson; North Jersey; Tampa; Orlando; Detroit and San Antonio," the official said.

Health and Human Services Secretary Kathleen Sebelius is among those who will be traveling. She will visit Phoenix, Arizona, and Austin and San Antonio, Texas, later this week, a second official told CNN.