But at a hearing of a House Energy and Commerce subcommittee, he didn't get much of a chance to explain, as Republican members continued to confront him with statements he and his boss, President Barack Obama, made prior to the 2008 election.
END_OF_DOCUMENT_TOKEN_TO_BE_REPLACED 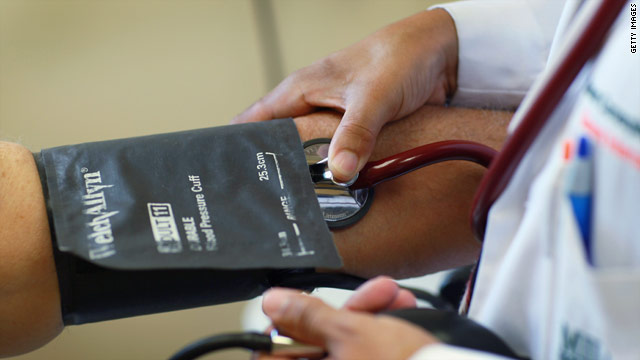 Washington (CNN) - Citing cost concerns, the Obama administration said Friday it has halted a long-term care insurance program that was part of the massive health care law passed in 2010.

Called the CLASS Act (Community Living Assistance Services and Supports), the program was canceled by Health and Human Services Secretary Kathleen Sebelius after a 19-month effort to find a way to make it financially viable.

After Bernanke's statement before a Senate committee Wednesday, stocks turned sharply lower, with the Dow Jones industrial average down more than 100 points.

In prepared testimony for the Fed's semiannual report on monetary policy, Bernanke emphasizes more than once that economic conditions are likely to keep its short-term interest rates at "exceptionally low levels ... for an extended period," explaining that inflation is likely to remain low for several years. At the same time, he offered the most extensive look yet at the Fed's plans and options for pulling money out of the system and raising short-term rates, as the economy improves.

END_OF_DOCUMENT_TOKEN_TO_BE_REPLACED

Auto task force team on the ground in Detroit

WASHINGTON (CNN) - A team of about 15 landed in Detroit Wednesday to continue the process of business diligence with the new management team from General Motors, an administration official tells CNN.

The official asked that their name not be given because they were not authorized to speak for attribution.

The team, the official said, is being led by Harry Wilson from the Treasury Department and includes experts from both Boston Consulting Group and Rothschild Inc.

They will be in Detroit through the end of the week and will be returning next week as well. The goal is to accelerate the process that the President laid out last Monday," the official said.