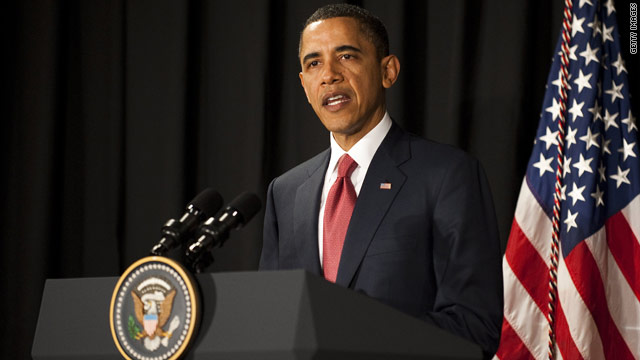 Obama: Coalition ready to 'act with urgency' against Gadhafi

Brasilia, Brazil (CNN) - President Obama is getting up-to-the-minute briefings on the start of military action in Libya during his tour of Latin America, and said here Saturday that an international coalition is ready "to act and act with urgency" to stop Moammar Gadhafi from continuing to attack civilians.

"The people of Libya must be protected," Obama said. "And in the absence of an immediate end to the violence against civilians, our coalition is prepared to act, and act with urgency." 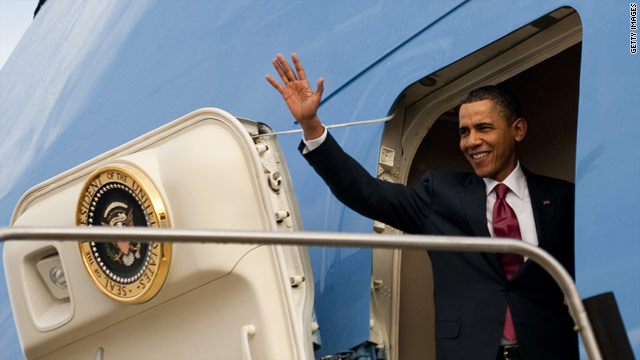 No questions at Obama-Rousseff news conference

Brasilia, Brazil (CNN) – After recent tension over President Obama breaking with tradition by hosting world leaders at the White House but not taking any questions from the media during those sessions, administration officials were eager to boast that he would be holding several news conferences on his three-nation trip to Latin America.

"So I'd just note for your planning purposes, we'll be having three press conferences with each of the leaders," said Ben Rhodes, the White House's deputy national security adviser for strategic communications. "So there will be that opportunity."

Obama arrives here Saturday for a bilateral meeting at the grand Planalto Palace with President Dilma Vana Rousseff, the first female leader of Brazil, which was one of just five nations that voted to abstain on Thursday night's vote before the U.N. Security Council.
END_OF_DOCUMENT_TOKEN_TO_BE_REPLACED 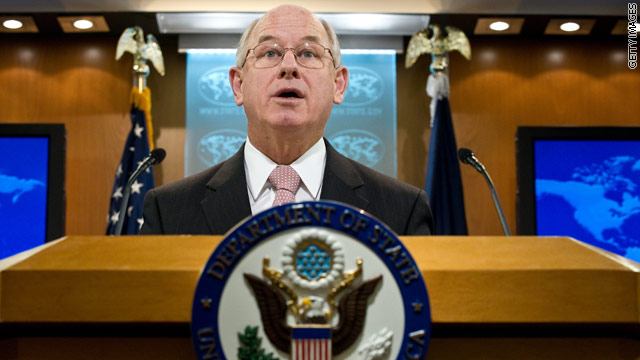 Sources close to the matter said the resignation, first reported by CNN, came under pressure from the White House, where officials were furious about his suggestion that the Obama administration is mistreating Manning, the Army private who is being held in solitary confinement in Quantico, Virginia, under suspicion that he leaked highly classified State Department cables to the website WikiLeaks.
END_OF_DOCUMENT_TOKEN_TO_BE_REPLACED 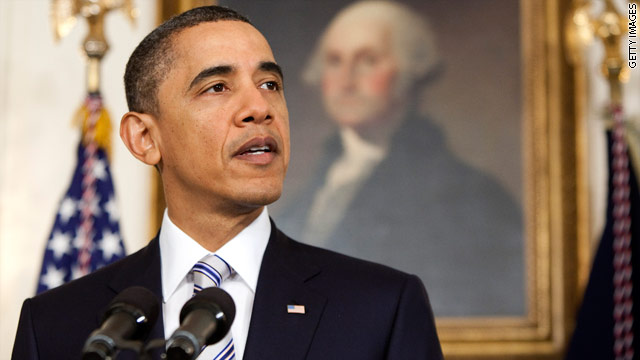 Washington (CNN) - President Obama sent his condolences to the people of Japan over the devastating 8.9 magnitude earthquake, and declared that the United States stands ready to offer aid because of the "unshakeable" bond between the two nations.

Obama, who was informed of the earthquake at 4 a.m. ET by Chief of Staff Bill Daley, also said he has instructed the Federal Emergency Management Agency "to be ready to assist Hawaii and the rest of the U.S. states and territories that could be affected" by tsunamis. 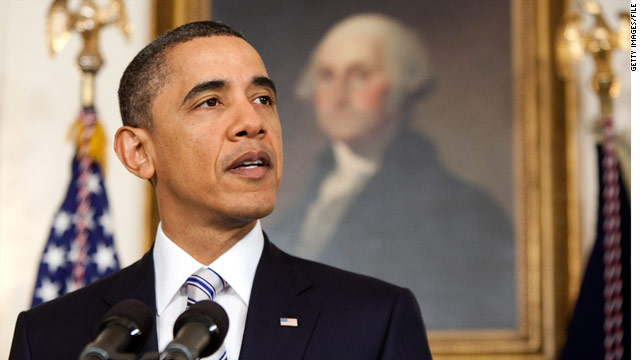 (CNN) - A White House official tells CNN the President will hold a news conference at 11:15am on Friday to discuss rising gas prices and other issues. 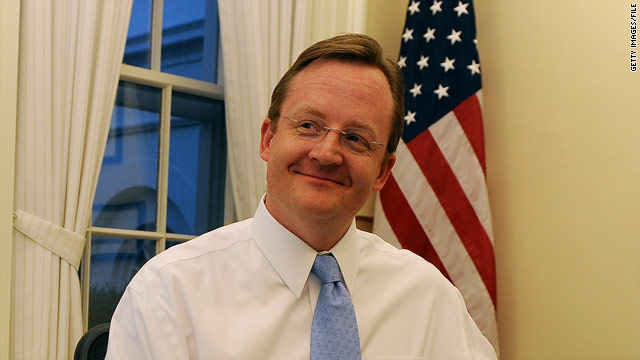 "I had an opportunity to do that when my name got floated six months ago," Gibbs told CNN in a telephone interview. "I am not going to run the DNC."
END_OF_DOCUMENT_TOKEN_TO_BE_REPLACED 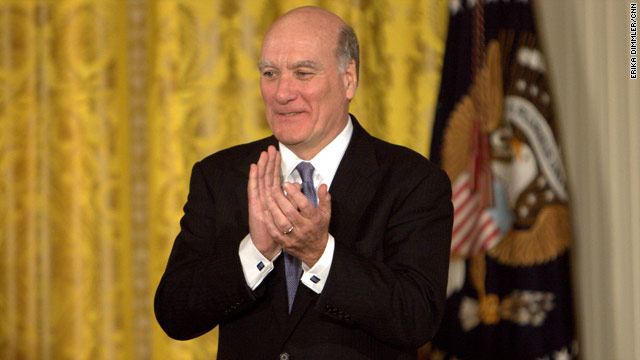 Daley, Plouffe try to shift focus back to jobs

Washington (CNN) – White House Chief of Staff Bill Daley quietly expanded the Obama administration's outreach to the business community on Tuesday by appearing via videoconference at the U.S. Chamber of Commerce's board meeting in Florida. 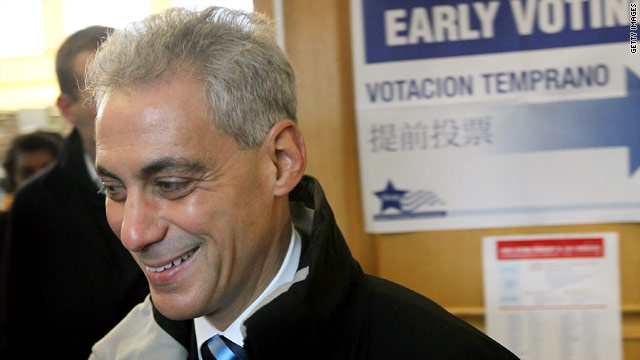 President Obama and first lady Michelle Obama are Chicago residents who are temporarily hanging their hats at the White House so they have now both sent in absentee ballots in the Feb. 22 election to replace the legendary, retiring Mayor Richard M. Daley, according to White House Press Secretary Jay Carney.
END_OF_DOCUMENT_TOKEN_TO_BE_REPLACED 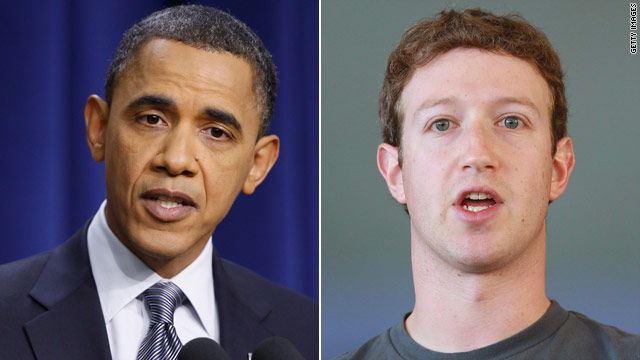 But instead Obama has decided to fly to San Francisco Thursday afternoon to actually meet with Facebook co-founder Mark Zuckerberg and other tech executives in person to continue the dialogue he promoted in his State of the Union address about government working with the business community to help build American competitiveness.