(CNN) - President Barack Obama and Russian President Vladimir Putin "exchanged views" on the need to quickly implement the political agreement reached on Friday in Ukraine and for all sides to "refrain from further violence."

A White House statement said the two leaders spoke by phone and also discussed Syria, including the "importance of efforts to advance a political solution" to the civil war.

Obamacare customers get alternative to HealthCare.gov

Washington (CNN) - With less than six weeks left to purchase health insurance before open enrollment closes on new Obamacare exchanges, customers still shopping for a plan finally have an online option other than the government-run HealthCare.gov.

END_OF_DOCUMENT_TOKEN_TO_BE_REPLACED

Obamacare success not all about numbers

(CNN) - Vice President Joe Biden said what others have basically conceded - the Obama administration may fall short of its original enrollment target for Obamacare.

That might give critics another reason to attack the health care law, but the acknowledgment is consistent with what number crunchers have said previously.

END_OF_DOCUMENT_TOKEN_TO_BE_REPLACED

Washington (CNN) - President Barack Obama took the next step on Tuesday in his administration's effort to cut emissions and reduce oil use through better fuel economy on the nation's highways.

Speaking at a Safeway distribution center in Maryland, Obama instructed environmental and transportation agencies to get to work on the next round of gas mileage requirements for big trucks.
END_OF_DOCUMENT_TOKEN_TO_BE_REPLACED

Washington (CNN) - President Obama visited the House Democratic Issues Conference in Cambridge, Maryland on Friday, delivering what amounted to a quick 10-minute version of his State of the Union Speech, and thanking lawmakers for sticking with him through some tough legislative battles.

Telling the gathering of congressional Democrats that he’s “proud” of them, Obama repeatedly praised the group for their unity on legislative fights with the House Republican majority.

END_OF_DOCUMENT_TOKEN_TO_BE_REPLACED

(CNN) - While President Barack Obama’s attempts to increase the nation’s minimum wage through legislation have stalled in Congress, the White House announced plans on Tuesday to use the president’s executive powers to partially address the problem.

Just hours before the President is scheduled to deliver his fifth State of the Union address, the White House revealed that Obama will issue an executive order to increase the minimum wage for new federal contract workers.

END_OF_DOCUMENT_TOKEN_TO_BE_REPLACED

(CNN) – The Obama administration said on Monday it had resolved the latest technical glitch with the HealthCare.gov website, one that hit over the weekend and prevented people from enrolling properly in new policies under Obamacare.

Everyone who has selected a plan from a private insurer through the Obamacare marketplace now should be in direct contact with an insurer to resolve billing and payment, according to the agency responsible for overseeing the website.
END_OF_DOCUMENT_TOKEN_TO_BE_REPLACED

What will they pay? Members of Congress enroll in Obamacare

(CNN) - Republican members of Congress want you to know they are not happy about having to buy insurance under the new federal health law championed by President Barack Obama.

"I've been forced onto Obamacare. My deductibles are double or triple and my premiums are up," said Rep. John Mica, a Florida Republican, at a hearing on Thursday.
END_OF_DOCUMENT_TOKEN_TO_BE_REPLACED 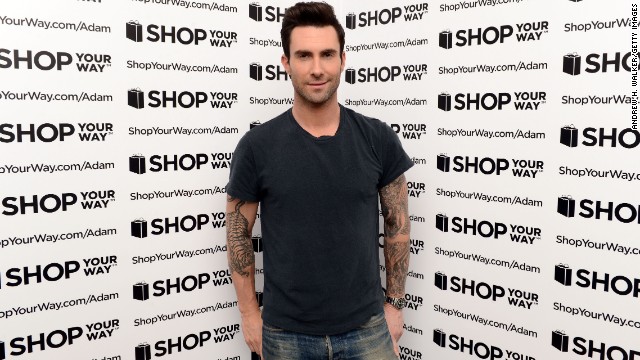 (CNN) - The White House is about to get some star-powered help in its efforts to repair Obamacare's battered reputation.

A new publicity effort led by Covered California, one of the largest state-based insurance exchanges, will employ celebrities, athletes, musicians and social media personalities to encourage a peer-to-peer conversation about signing up for health care.