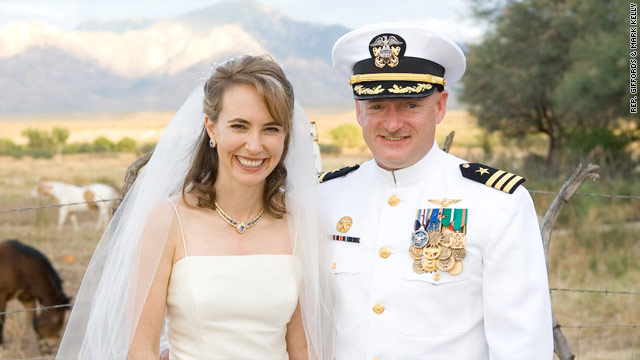 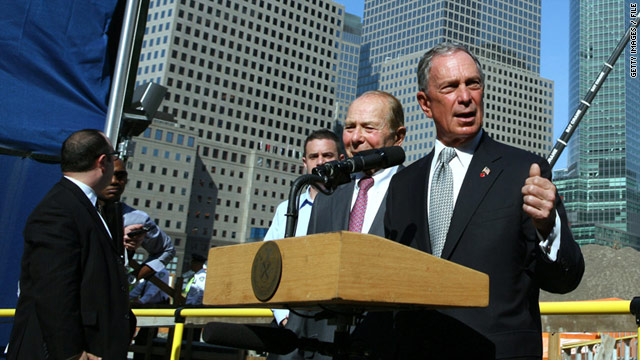 (CNN)- The U.S. House on Wednesday passed a hotly debated measure that would create a path to citizenship for illegal immigrants who came to the United States as children.

Washington (CNN) - The House of Representatives censured veteran New York Rep. Charlie Rangel on Thursday - a stunning downfall for a congressman once considered one of the most powerful members of Congress.

The 333-79 vote required Rangel to stand in the well of the House as a formal censure resolution was read aloud by House Speaker Nancy Pelosi, D-California.
FULL STORY