Presidential politics: Why Ohio is the 'big one'

(CNN) - President Barack Obama and rival Mitt Romney have targeted Ohio with incessant campaigning, a slew of television ads and nonstop political phone calls. The importance of the Buckeye State cannot be overstated: Ohio has not voted for the loser in the presidential election since 1960.

In other words, as goes Ohio, so goes the nation. 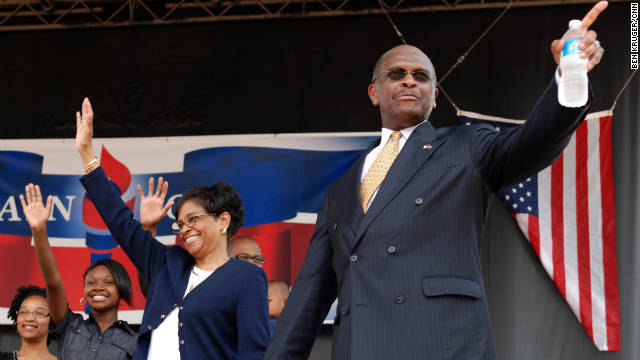 'Team Cain:' A portrait of the candidate's marriage

Atlanta (CNN) - The pastor at the Atlanta megachurch asked married couples celebrating anniversaries to come to the front.

Gloria and Herman Cain were among those who stepped forward. 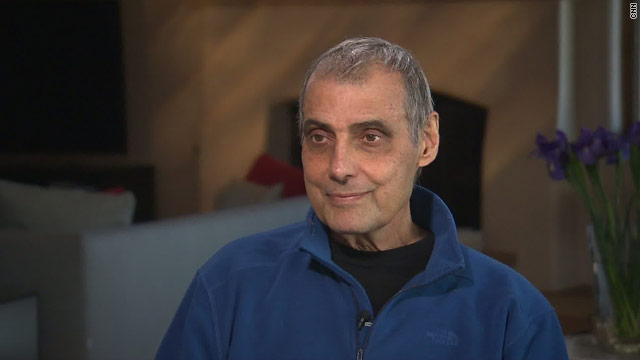 (CNN) - Nick Charles, who started off as a taxi driver and later became the first sports anchor at CNN, died Saturday after battling bladder cancer since 2009. He was 64.

Charles began at CNN on the network's first day, June 1, 1980, and covered nearly every sporting event over the years.