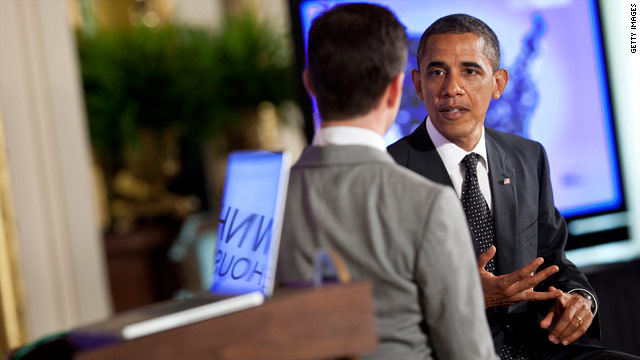 Sitting at the White House with Twitter Co-founder Jack Dorsey, Obama took questions from Twitter users, or so-called tweeps, and responded via a live webcast online. 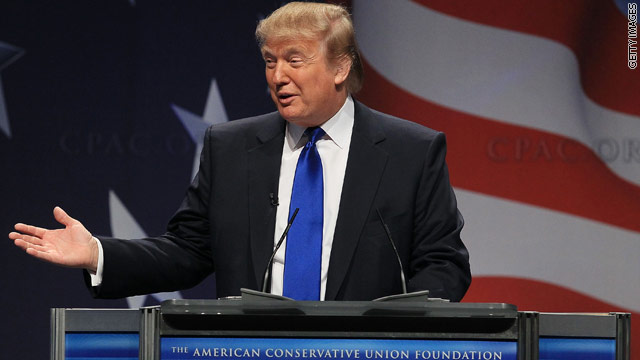 NEW YORK (CNNMoney) - Real estate mogul Donald Trump told hundreds of conservative activists Thursday, that if he was president, he would take in "hundreds of billions from countries that are screwing us."

The comment repeated past statements from "The Apprentice" star, who has said he wants to put a 25% tariff on all Chinese imports, to level trade imbalances in the global economy.

Jobs picture gets worse in 27 states

New York (CNNMoney.com) - The national unemployment rate may have only ticked up slightly in August, but on a state-by-state basis, the jobs picture continues to look a lot more grim in places like Nevada, Michigan and California.

A total of 27 states reported higher unemployment rates in August, nearly double the 14 that saw increases in July, the Labor Department said in its monthly report on state unemployment Tuesday.

While the rate remained at 9.6% for the country as a whole, Nevada, Michigan and California have consistently racked up rates above 12%.