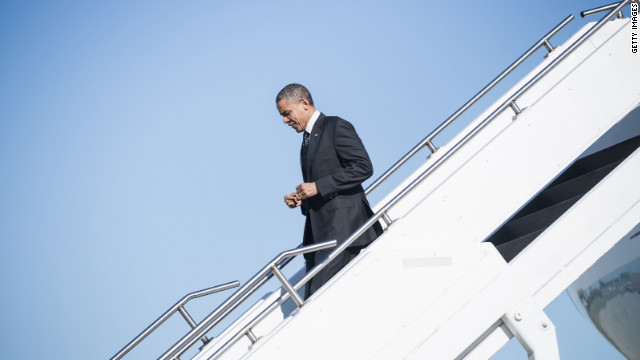 And while Siegel hasn't sent any money to Republican presidential candidate Mitt Romney, he has gone a step farther to support him.

New York (CNNMoney) - After months of criticism for saying he would release only two years of tax returns, Mitt Romney on Friday put out a report from his accountants about taxes he has paid over 20 years. 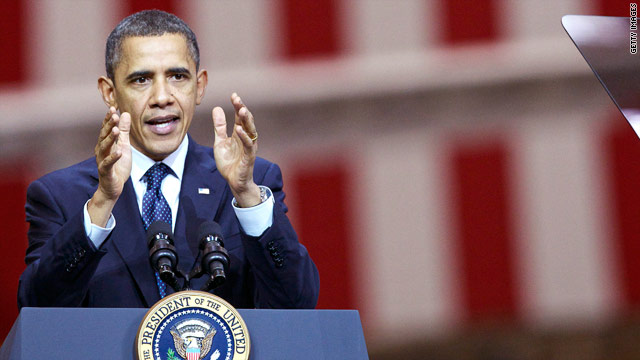 Freddie Mac: What it did, what went wrong

New York (CNNMoney) - Freddie Mac is in the spotlight of the Republican presidential contest, as Mitt Romney attacks Newt Gingrich for his 2006 work for the mortgage finance firm.

But what the firm did, and the role it and larger rival Fannie Mae played in the housing crisis of the last decade, remain a source of confusion for many Americans.