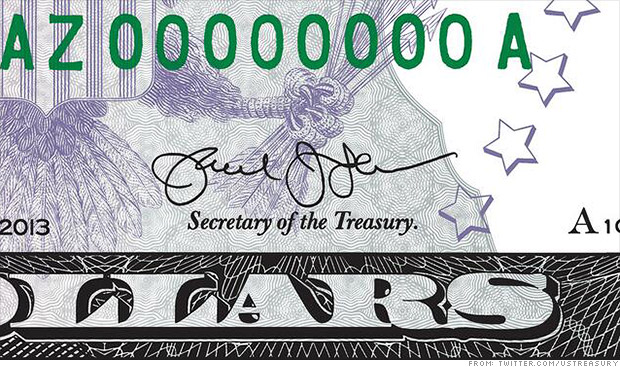 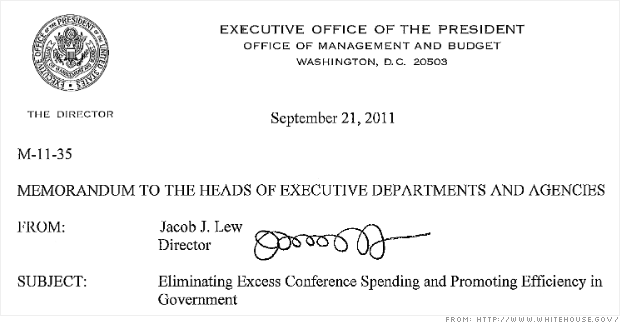 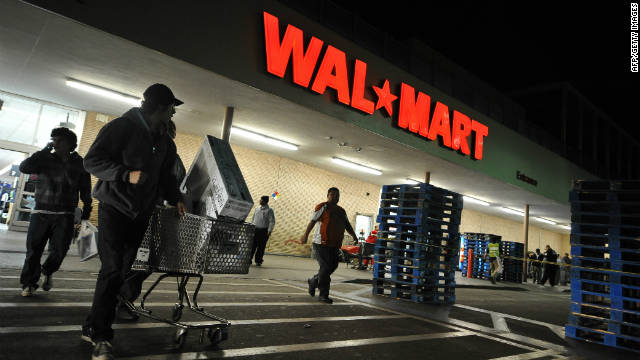 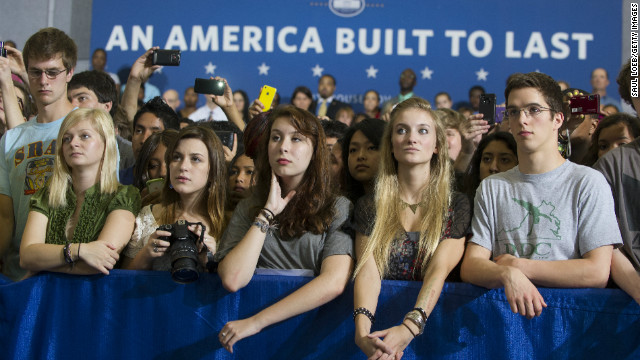 New York (CNNMoney) - Young adults in America have reason to like the fiscal cliff deal, but they aren't celebrating yet.

The bill, which was signed into law by President Obama on Wednesday, kept a number of tax breaks for education and low wage earners that many young adults rely on. However, the deal merely put off budget cuts that could hurt key programs like education grants and job training programs.