New York (CNNMoney) - Would you like some bipartisanship with that latte?

Starbucks called Thursday for leaders in Washington to resolve the ongoing fiscal crisis, announcing plans to offer a petition on the subject to customers at its thousands of locations across the U.S.

New York (CNNMoney) - Fresh off a speech in Phoenix in which he outlined his vision for the housing market, President Obama took to the web Wednesday to answer questions from Americans wondering what the government can do to help.

Taking questions submitted online in an event live-streamed in cooperation with real estate site Zillow, Obama reiterated in broad terms his support for scaling down government-backed housing finance firms Fannie Mae and Freddie Mac, a key theme of his speech in Phoenix on Tuesday. 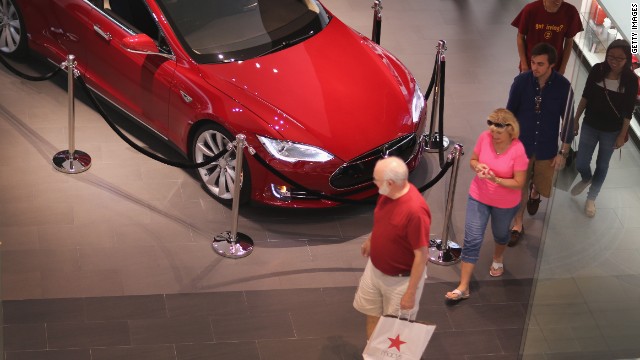 New York (CNNMoney) - Tesla has been battling auto dealerships around the country in its effort to sell cars directly to consumers. Now, the White House will have to weigh in on the fight.

A petition on whitehouse.gov in support of the electric-car maker reached 100,000 signatures Tuesday, crossing the threshold required to earn a response from the Obama administration. 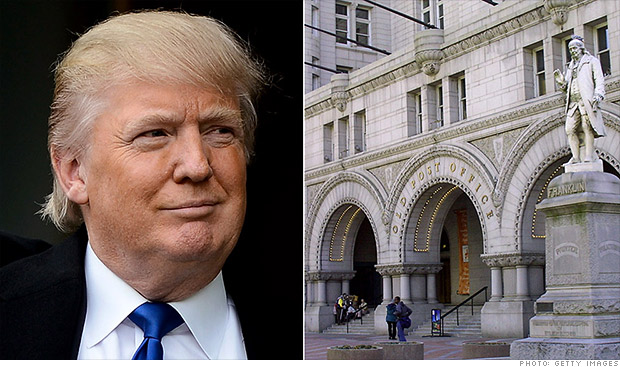 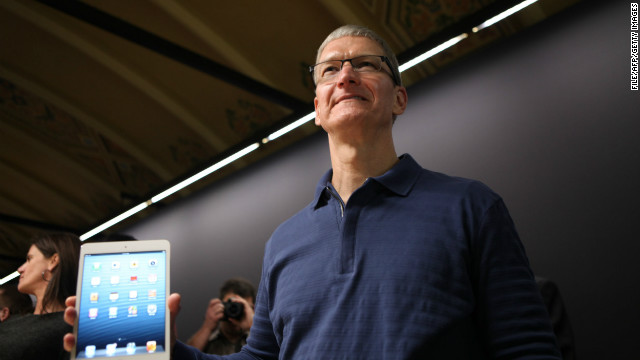 Apple set for showdown on Capitol Hill over corporate taxes

A report released Monday by Senators John McCain, R-Arizona, and Carl Levin, D-Michigan, charged that Apple "has used a complex web of offshore entities - including three foreign subsidiaries the company claims are not tax resident in any nation - to avoid paying billions of dollars in U.S. income taxes." 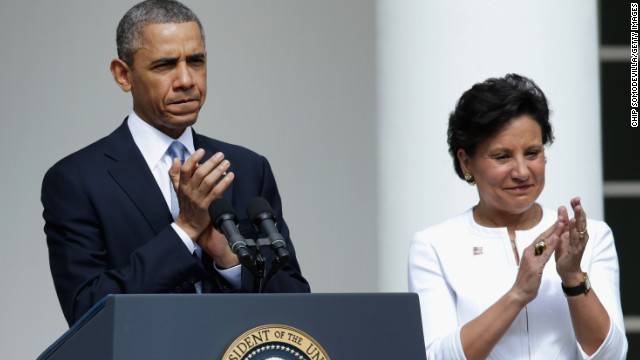 New York (CNNMoney) - President Obama's allies in the labor movement may not be happy with his choice for commerce secretary.

Obama nominated Chicago businesswoman Penny Pritzker for the post at a ceremony in the White House Rose Garden on Thursday. Pritzker still needs to be confirmed by the Senate. 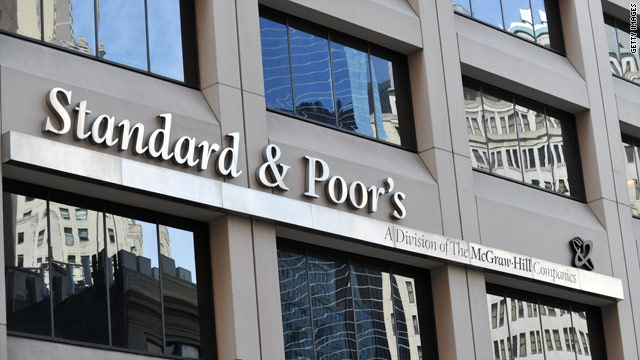 New York (CNNMoney) - Standard & Poor's said Friday that the fiscal cliff gridlock in Washington is unlikely to spark an additional downgrade of the country's credit rating.

S&P made headlines in August of 2011 by knocking the U.S. down from AAA status to to AA+ following the political wrangling over the debt ceiling. At the time, the rating agency said the affair showed "America's governance and policymaking becoming less stable, less effective, and less predictable." 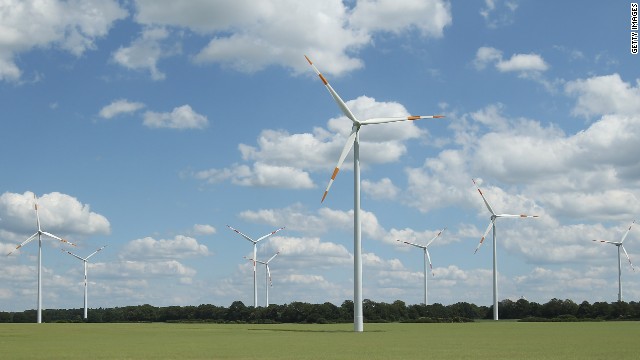 The companies' projects are all located near a U.S. military site in Oregon, the Naval Weapons Systems Training Facility Boardman, the Treasury Department said in a statement.

Under the law, Americans must be insured starting in 2014 or pay a penalty assessed on their tax returns.