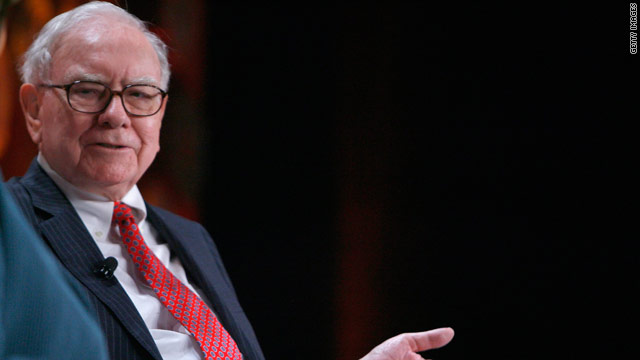 Buffett to Congress: Don't 'coddle' me

NEW YORK (CNNMoney) - Billionaire investor Warren Buffett, saying he doesn't want to be "coddled" by Congress, says that wealthier Americans should pay higher taxes, and that higher taxes do not dampen job growth.

Buffett, chief executive of Berkshire Hathaway, wrote in an op-ed piece published Monday in The New York Times that taxes should be raised on Americans who make at least $1 million per year. 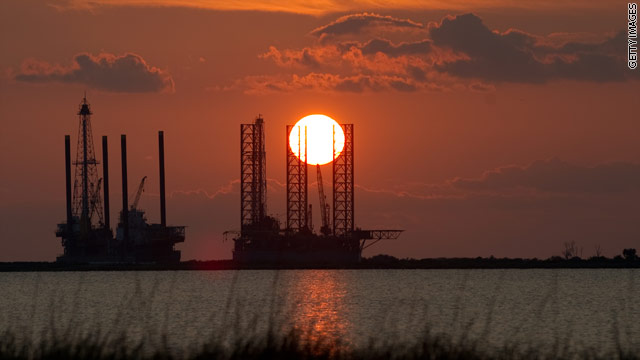 New York (CNNMoney) - The U.S. Department of Energy said it will release 30 million barrels of oil from the Strategic National Reserve to alleviate Libyan oil supply disruptions, in the midst of already-plummeting oil prices.

The U.S. release is part of a 60 million barrel increase in supply announced Thursday by the International Energy Agency, which includes the U.S. as one of its 28 member nations, "in response to the ongoing disruption of oil supplies from Libya." 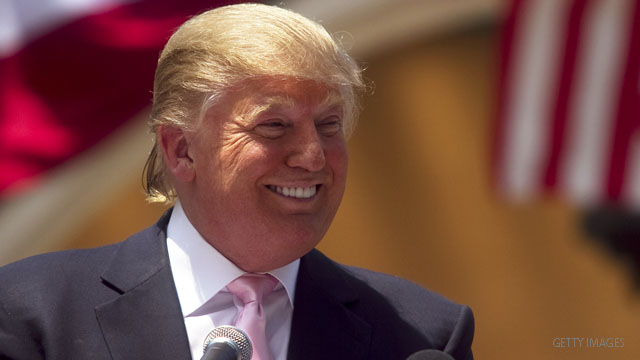 The daily-deals website said late Thursday that it will pull its ads from the website of Donald Trump's television show "The Apprentice" to distance itself from the "political criticism" swirling around Trump and his presidential ambitions. 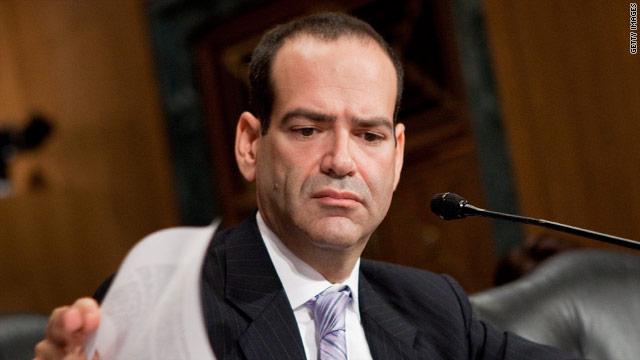 NEW YORK (CNNMoney) - Neil Barofsky, the Special Inspector General of the Troubled Asset Relief Program, informed President Obama on Monday that he is resigning from his position, effective March 30.

"I believe that it is the right time for me to step down and pursue other opportunities," Barofsky wrote in his resignation letter. 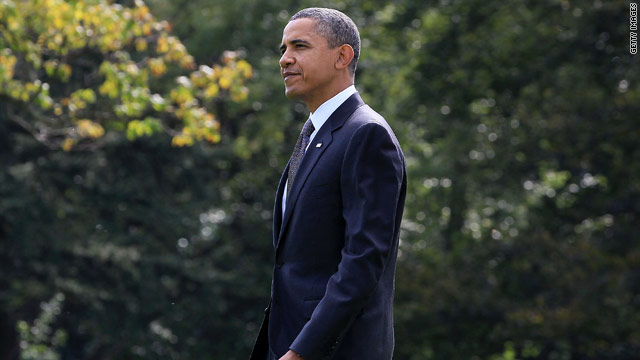 The president, in an op-ed piece in the Wall Street Journal, wrote that his order would prompt "a government-wide review of the rules already on the books to remove outdated regulations that stifle job creation and make our economy less competitive." 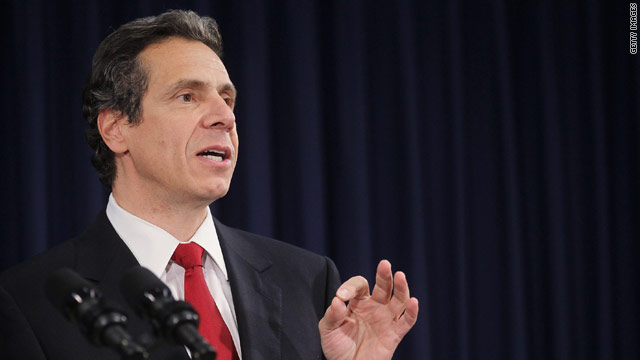 New York (CNNMoney) - Three days on the job and staring at a $9 billion budget gap, New York Gov. Andrew Cuomo said Monday he would cut his $179,000 salary by 5% amid reports he will freeze the pay of most state workers.

Cuomo said he is planning a 5% salary cut for senior state officials, including Lt. Gov. Robert Duffy, as well as the governor's secretary, counsel, director of state operations, counselor and chief of staff. 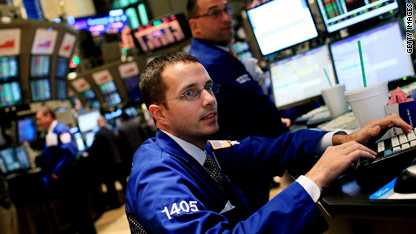 New York (CNNMoney.com) - Did the federal stimulus plan work in fixing the economy?

That was the question confronting the Senate Budget Committee on Wednesday. The senators summoned some of the most renowned economists in the country to seek the answer - but they failed to find common ground.

"Our highest priority in Toronto must be to safeguard and strengthen the recovery," wrote Obama, in his G-20 letter released by the White House on Friday. "We worked exceptionally hard to restore growth; we cannot let it falter or lose strength now. This means that we should reaffirm our unity of purpose to provide the policy support necessary to keep economic growth strong.

Obama provided a list of suggested policy changes, including the implementation of more stringent capital and liquidity requirements as well as stronger oversight of derivatives markets and "more transparency and disclosure to promote market integrity and reduce market manipulation."

In addition, the president said the G-20 needs a "more effective framework for winding down large global firms."

The president pointed out that both houses of U.S. Congress have passed financial reform legislation. They are currently working on reconciling the bills in a move toward final approval.

New York (CNNMoney.com) - Unbowed by a raft of boycotts over her immigration policy, Arizona Gov. Janice Brewer has requested helicopters and unmanned aerial vehicles from the White House to patrol the border region with Mexico.

Brewer, in a letter to President Obama, asked that the National Guard reallocate reconnaissance helicopters and robotic surveillance craft to the "border states" from other parts of the country.

The governor specifically asked for OH-58 Kiowa helicopters, used by the military for reconnaissance, noting that Arizona currently has only four of them "available for border missions."

Wall Street to Obama: Hands off!

Wall Street was unimpressed by President Obama's argument for financial reform on Thursday. The reaction of nearly a dozen financial industry workers ranged from skepticism to animosity.

"It doesn't seem necessary for him to come down here," said Frank Clemente, a stock broker. "It's all political, not any real reform."

Clemente was particularly annoyed that Obama criticized the financial industry after having accepted political contributions from Goldman Sachs during his presidential campaign.

"He took their money before, so it's kind of hypocritical to attack them now," he said.