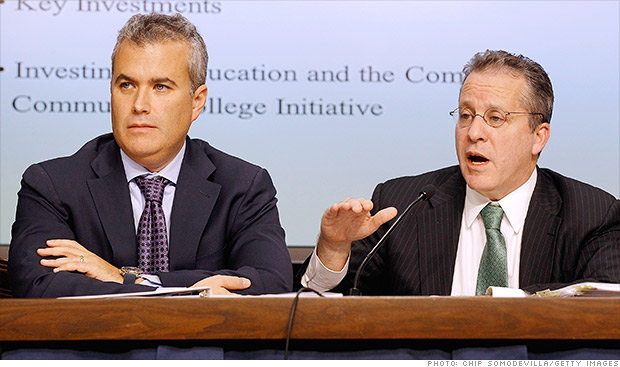 New York (CNNMoney) - President Obama is set to name Jeffrey Zients as the director of the National Economic Council, one of the top economic policy roles in the White House, a senior administration official confirmed to CNN.

Zients would replace Gene Sperling, who has held the post since January 2011 and also held it during the final years of the Clinton administration.