What follows the Holder contempt vote?

But beyond the political symbolism of such a vote - no attorney general has ever been held in contempt by Congress - what exactly does it mean? Where does the case go from here?

The measure passed in a 299-120 vote. An overwhelming majority of Republicans backed the measure, while the bulk of Democrats opposed it. 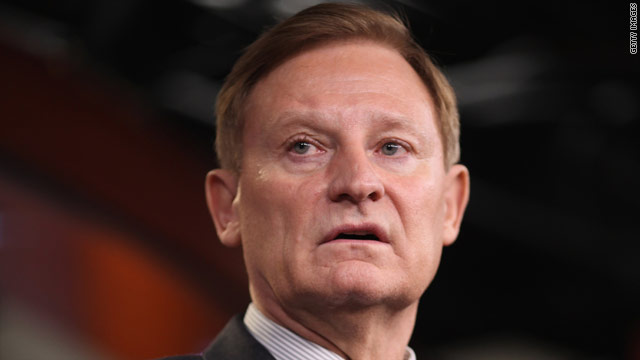 Washington (CNN) - The chairman of the House Financial Services Committee has been cleared of allegations that he used his position to engage in insider trading and improperly profit from the 2008 market meltdown.

The Office of Congressional Ethics unanimously dismissed all of the potential charges against 10-term Alabama GOP Rep. Spencer Bachus, according to a statement released late Monday by the congressman's office. 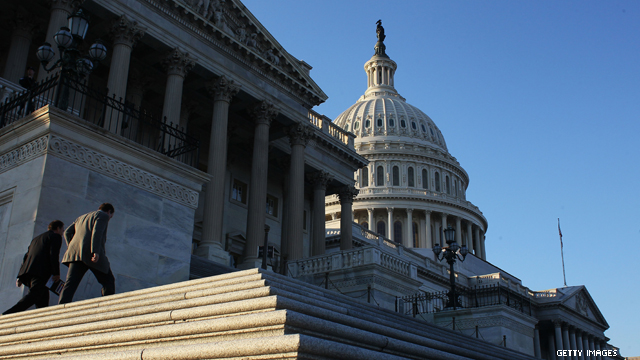 Washington (CNN) - The GOP-controlled House of Representatives on Thursday passed a $46 billion small business tax cut bill - an election year measure that has virtually no chance of clearing the Democratic-controlled Senate or surviving a presidential veto.

House members passed the bill in a largely party-line 235-173 vote.

Washington (CNN) - The Republican-controlled House of Representatives on Thursday passed the GOP leadership's 2013 budget plan - a measure that has no chance of passing the Democratic-controlled Senate but creates a clear contrast between the two parties on a number of critical tax and spending issues ahead of the general election.

The resolution passed in a strongly polarized 228-191 vote. No Democrats backed the measure; only 10 Republicans opposed it.

Washington (CNN) - Your pain at the pump is the U.S. Senate's top issue this week.

Senate Democrats and Republicans are arguing over a bill that would end billions in tax breaks for large oil companies - a proposal designed to tap into voter anger over rising gas prices heading into the general election.

Obama's team is "calling it a documentary. I don't think so. It's an infomercial," Romney told a crowd in Jackson, Mississippi. "I have some suggestions for the president and for the (film's) producer. ... Talk to the 24 million Americans who are out of work or underemployed in this country."