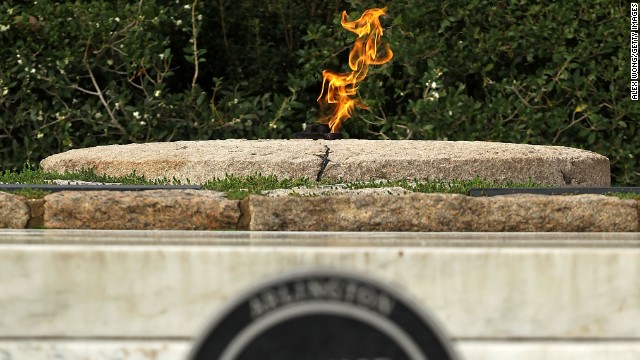 This is only the second time a temporary burner has been used at the gravesite. The first occurred when Kennedy was laid to rest, 49 years ago on November 25, 1963, when a temporary burner was used until 1967.
END_OF_DOCUMENT_TOKEN_TO_BE_REPLACED