(CNN) - What a difference a day makes.

"I'm actually rooting that the highest elected official in the state of New Jersey isn't involved in this, but I will tell you, I'm beginning to question my judgment," he said, saying that the traffic snarls caused by lane closures on the George Washington Bridge "put my town in harm's way."

Obamacare and NSA spying: What did Obama know, and when did he find out?

(CNN) - As accusations over Obamacare and U.S. spying spiral into political controversies at home and abroad, there are two key questions bubbling beneath the surface: What did President Obama know, and when did he find out?

U.S. officials have said that the President didn't know about problems with the website for the health care policy he championed and that it wasn't until recently that he learned about a National Security Agency operation that wiretapped German Chancellor Angela Merkel's phone. 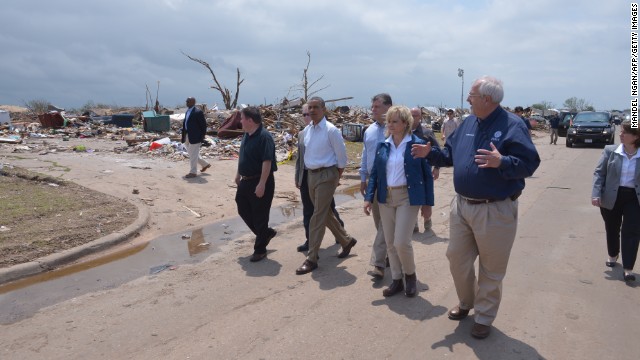 Obama to Oklahoma: 'We've got your back'

(CNN) - Oklahomans have the nation behind them as they struggle to bounce back from tornadoes that tore through the state last week, President Barack Obama said Sunday in the devastated city of Moore.

"As fellow Americans, we're going to be there as shelter from the storm for the people of Moore who have been impacted," he said, "and when we say that we've got your back, I promise you that we keep our word." 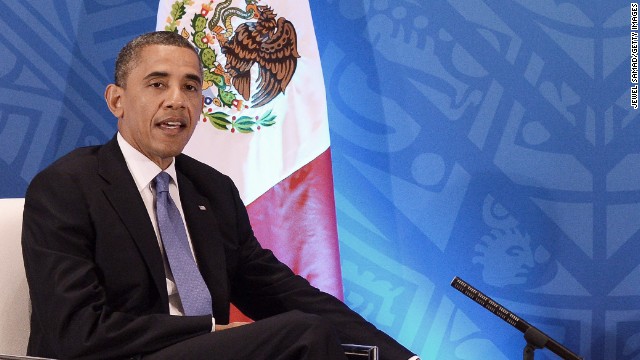 President Obama, shown on a visit to Mexico, tells Telemundo he is looking forward to visiting the country again in May.
March 28th, 2013
07:42 AM ET

A group of lawmakers are close to working out the details of their proposal, Obama said.

But it's a fight the outspoken advocate of stricter gun laws says he's determined to win. 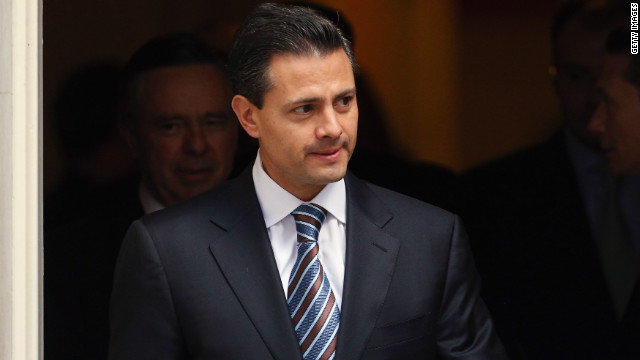 (CNN) - Stephen Colbert says he won't be stopped by officials saying it's too late for him to run in South Carolina's presidential primary. 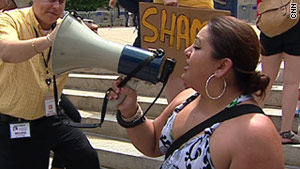 Judge hopes to rule on Georgia immigration law by July 1

Atlanta (CNN) - Supporters and critics of Georgia's controversial new immigration law faced off in federal court Monday, but no ruling was made on the case.

The judge said he hoped to make a decision before the new law takes effect July 1.