(CNN) - Rep. Pete Sessions of Texas said he's planning to run for the House Majority Leader position, as Rep. Eric Cantor is expected to vacate the job on July 31.

Sessions, who chairs the House campaign arm known as the National Republican Congressional Committee, told reporters on Wednesday he will compete for the job.
END_OF_DOCUMENT_TOKEN_TO_BE_REPLACED

Cambridge, Maryland (CNN) – House Republican leaders unveiled on Thursday an outline of immigration "standards," saying there "will be no special path to citizenship" for the country's estimated 11 million undocumented immigrants.

The document says, "These persons could live legally and without fear in the U.S., but only if they were willing to admit their culpability, pass rigorous background checks, pay significant fines and back taxes, develop proficiency in English and American civics, and be able to support themselves and their families (without access to public benefits)."

END_OF_DOCUMENT_TOKEN_TO_BE_REPLACED 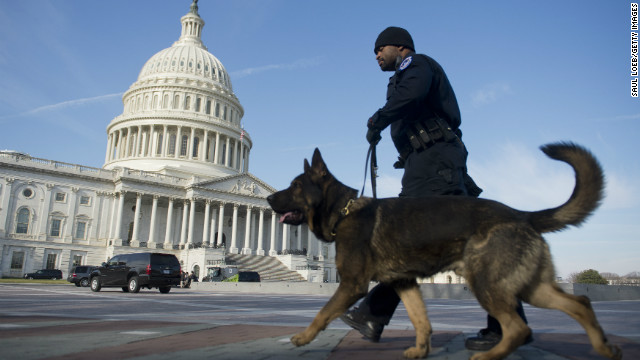 In conversations with House GOP leadership aides, it was clear they want to try to reclaim the upper hand in this debate over slashing government spending.
END_OF_DOCUMENT_TOKEN_TO_BE_REPLACED 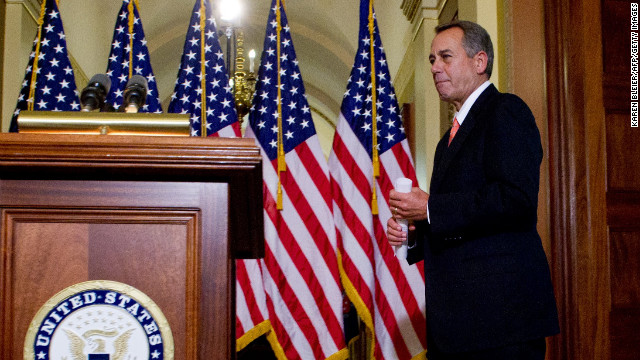 (CNN) - Apparently scrambling for votes on their alternative to a fiscal cliff deal - known as Plan B - House Republicans late Wednesday were considering expanding the scope of their tax cut extension measure to include spending cuts.

The measure, according to GOP sources, would be modified in an effort to win support from Republicans who were concerned the extension without spending cuts was a net tax increase. Plan B was initially advanced by House Speaker John Boehner as a method to ensure the GOP is not connected with a middle class tax increase if a fiscal cliff deal is not reached.
END_OF_DOCUMENT_TOKEN_TO_BE_REPLACED

Washington (CNN) – It is not something you expect to hear on the floor of the House of Representatives – a lawmaker recounting a remarkably personal story of being raped.

Rep. Gwen Moore, D-Wisconsin, talked about what she called "terrible memories" of high school boys making a bet in the locker room that she "couldn't be had."
END_OF_DOCUMENT_TOKEN_TO_BE_REPLACED

Cincinnati (CNN) - At Andy's Café, Linda Meineke says she speaks for a lot of people here - she's unenthusiastic about the Republican presidential candidates and disgusted with the way they've run their campaigns.

"It might just be a flip of a coin," she said with a bit of a sigh. 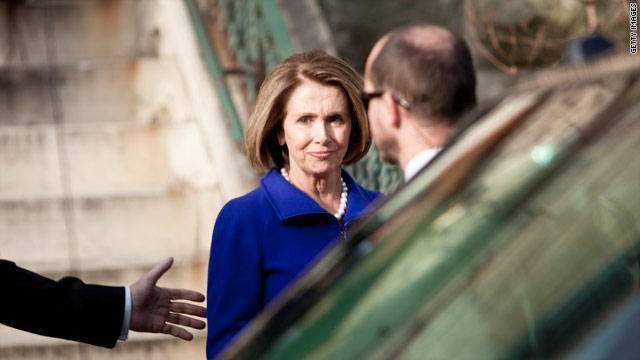 At a Capitol Hill press conference Thursday, Pelosi was making the case for campaign finance reform and said Democrats will disclose donors to their political groups, even when the law doesn't require it.
END_OF_DOCUMENT_TOKEN_TO_BE_REPLACED 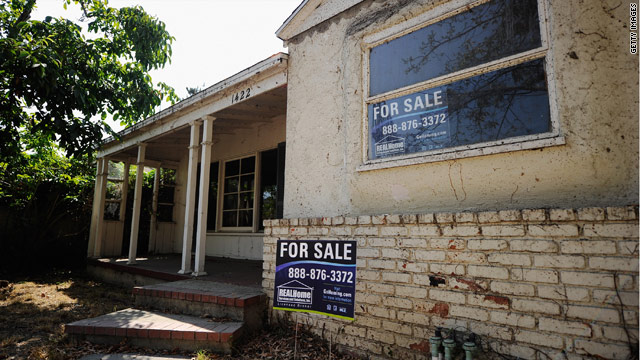 No silver lining in housing market as Nevada votes

Las Vegas (CNN) - Republican presidential candidates are campaigning for votes in a state with an unwelcome, eye-popping first-place record.

For 60 consecutive months, Nevada has had the highest foreclosure rate of any state. That's five long, painful years.

Direct vote on short-term payroll extension likely to be scrapped

(CNN) - House GOP sources tell CNN they are now likely to scrap a planned vote to directly defeat a bill to extend the payroll tax for two months, and vote instead to simply instruct House negotiators to back a year long extension.

The expected change, which developed after a two hour meeting of House Republicans, appears to reflect how wary House Republicans are of casting a vote that could be seen as a tax increase.
END_OF_DOCUMENT_TOKEN_TO_BE_REPLACED 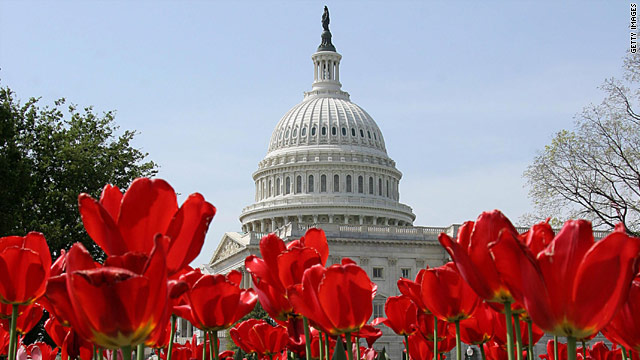 Washington (CNN)- With bipartisan frustration mounting in Congress over the president's handling of military action in Libya, House Republican leaders are planning to hold votes this week to use the power of the purse to limit the mission.

House GOP sources tell CNN that one potential option is a vote to prohibit funding for any ground troops in Libya. Though there are no U.S. ground troops currently committed there, the House GOP sources say this would be one way to prevent the mission from escalating, and at the same time give lawmakers a chance to express their unhappiness.
END_OF_DOCUMENT_TOKEN_TO_BE_REPLACED