Washington (CNN) – House Democratic leader Nancy Pelosi said Sunday neither she nor President Barack Obama misled the American people when they said, during the run-up to the passage of Obamacare, that people could keep their health insurance plans.

Pelosi clarified their remarks, saying they only meant people could keep their plans if they had already signed up before Obama signed the bill in 2010.
END_OF_DOCUMENT_TOKEN_TO_BE_REPLACED 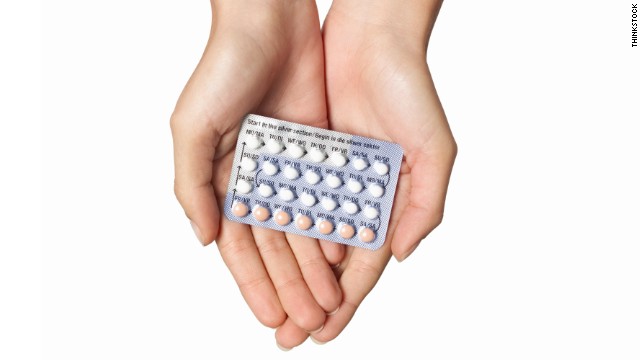 Washington (CNN) - In a ruling likely to set the stage for a battle in the U.S. Supreme Court, a federal appeals court has struck down an Obamacare mandate requiring some businesses to provide insurance coverage for birth control.

A key provision of Affordable Care Act championed by President Obama requires employers with 50 or more workers to provide medical insurance and coverage for contraceptives and pregnancy-related care. The companies must provide the coverage or pay a substantial financial penalty.
END_OF_DOCUMENT_TOKEN_TO_BE_REPLACED

McConnell is facing a primary challenge in his home state of Kentucky from businessman Matt Bevin, who was endorsed by the influential Senate Conservatives Fund on Friday.
END_OF_DOCUMENT_TOKEN_TO_BE_REPLACED

McCain: Democrats should understand: ‘What goes around, comes around’

Washington (CNN) – Sen. John McCain said Sunday that Democrats need to be careful in their talks with Republicans over the government shutdown and debt ceiling - because if they take advantage of the GOP, it may come back to bite them.

"The Democrats, they better understand something: What goes around, comes around. And if they try to humiliate Republicans, things change in American politics - and I know what it's like to be in the majority and in the minority - and it won't be forgotten. Now is the time to be magnanimous and sit down and get this thing done," McCain said on CBS’s “Face The Nation.”
END_OF_DOCUMENT_TOKEN_TO_BE_REPLACED

Washington (CNN) - The bar seems to be set pretty low on Capitol Hill, as one top lawmaker says just having Democrats and Republicans talking is a “breakthrough” - even though the two sides don’t have a deal in the midst of a multifaceted budget crisis.

Talks both on ending the government shutdown and on avoiding the debt ceiling have shifted to the Senate, as Senate Majority Leader Harry Reid and Minority Leader Mitch McConnell, along with other top senators, began discussions on Saturday.
END_OF_DOCUMENT_TOKEN_TO_BE_REPLACED

No compromise in sight to end shutdown

(CNN) – Moderate Republican Rep. Peter King said Sunday there’s “no way” enough House Republicans will side with Democrats on passing a “clean” continuing resolution to fund the government and end the shutdown crisis. A "clean" resolution would be one that has no language that makes changes to Obamacare.

The idea came up Saturday, when House Democratic Leader Nancy Pelosi announced that 195 House Democrats signed their names to a letter saying they’ll support a resolution in line with a budget that has received support from some House Republicans.
If House Speaker John Boehner put the resolution to a vote, Democrats would need about two dozen more votes from Republicans to reach a two-thirds majority.

Washington (CNN) - Sen. Ted Cruz of Texas said Sunday that Republicans may filibuster when the Senate considers a bill passed by the House last week that funds the government but defunds Obamacare.

Cruz said the filibuster could come if Senate Democrats try to strip the bill of language cutting funding of Obamacare and try to pass cloture, meaning that a simple majority would allow the bill to pass.
END_OF_DOCUMENT_TOKEN_TO_BE_REPLACED 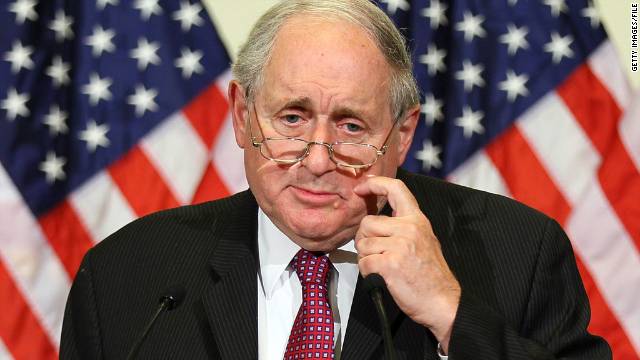 "I think we will respond in a surgical way and I hope the president, as soon as we get back to Washington, will ask for authorization from Congress to do something in a very surgical and proportional way. Something that gets their attention, that causes them to understand that we are not going to put up with that kind of activity," Sen. Bob Corker of Tennessee, the top Republican on the Senate Foreign Relations Committee, said on "Fox News Sunday."
END_OF_DOCUMENT_TOKEN_TO_BE_REPLACED