Washington (CNN) - In June, Justice Ruth Bader Ginsburg joined four of her Supreme Court colleagues in overturning the federal law defining marriage as between a man and a woman.

This weekend, she is poised to officiate at a same-sex wedding.
END_OF_DOCUMENT_TOKEN_TO_BE_REPLACED

Christie: 'I kicked the president's ass'

(CNN) - Maybe Gov. Chris Christie was striking back at President Obama for the grief Republicans gave him over their post-Sandy photo-op.

Or maybe he developed his throwing arm summer after summer on the Jersey Shore.
END_OF_DOCUMENT_TOKEN_TO_BE_REPLACED 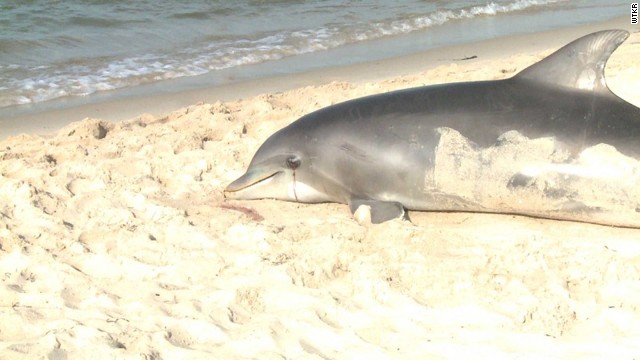 Dolphin deaths have Christie diving in to help

(CNN) - Rebuilding after last fall's Superstorm Sandy isn't the only reason Gov. Chris Christie has his mind on the Jersey shore.

The New Jersey Republican is putting his state's environmental protection agency behind an investigation into the spike of dolphin deaths up and down the East Coast.
END_OF_DOCUMENT_TOKEN_TO_BE_REPLACED

(CNN) - Vice President Joe Biden declared Tuesday "there is no doubt" that the Syrian government is responsible for alleged chemical weapons use and that he has been in touch with foreign leaders as the U.S. contemplates a military response.

"There is no doubt that an essential international norm has been violated," he said in Houston at the American Legion National Convention. "No one doubts that innocent men women and children have been the victims of chemical weapons attacks in Syria and there is no doubt who is responsible for this heinous use of chemical weapons in Syria: the Syrian regime."
END_OF_DOCUMENT_TOKEN_TO_BE_REPLACED 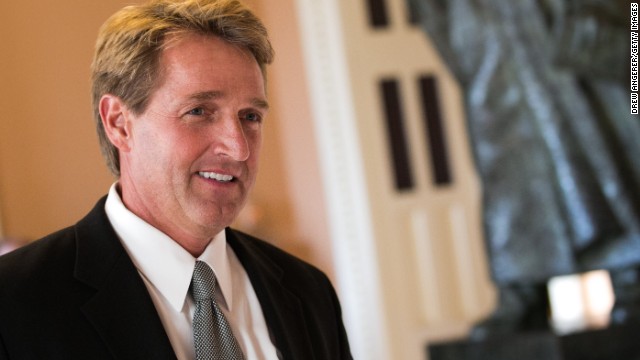 (CNN) - Republican Sen. Jeff Flake of Arizona had two words to conservatives who want him to back a government shutdown threat in their effort to defund Obamacare:

Senator: Avoid optics of 'Western vs. Islamic struggle' on Syria

Washington (CNN) - A top Democrat on the Senate Armed Services Committee urged the Obama administration against taking unilateral military action in Syria, in part because of how it would look in the international community.

Sen. Jack Reed said Monday on CNN's "The Situation Room with Wolf Blitzer" that unilateral action would be "a mistake" and that with a coalition the "political pressure would be sufficient" to pressure the Syrian government led by President Bashar al-Assad. Potential partners could include Great Britain, France and Turkey, he said.
END_OF_DOCUMENT_TOKEN_TO_BE_REPLACED

Washington (CNN) - President Barack Obama recognized a soldier's struggles on and off the battlefield when he presented the Medal of Honor on Monday.

Army Staff Sgt. Ty Carter received the top combat valor medal for demonstrating "the urge to serve others at whatever cost," Obama said, when his combat station in Afghanistan came under attack.
END_OF_DOCUMENT_TOKEN_TO_BE_REPLACED

On Sunday afternoon, he returned to Washington from the Camp David presidential retreat in Maryland, where he had flown Saturday afternoon after golfing with close friends earlier in the day. Obama turned 52 Sunday.
END_OF_DOCUMENT_TOKEN_TO_BE_REPLACED 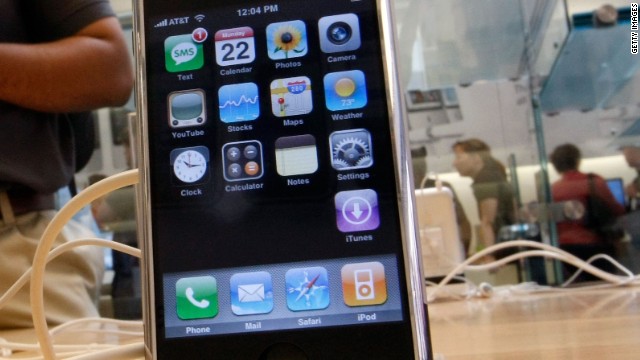 Ambassador Michael Froman, the U.S. trade representative, overturned a June decision of the U.S. International Trade Commission – which, according to its website, is an “independent, quasijudicial federal agency” that investigates trade issues - that certain Apple products designed for the AT&T network could not be imported to or sold in the United States.
END_OF_DOCUMENT_TOKEN_TO_BE_REPLACED