The Millennial Voter: 'What's going on? Am I really happy?'

Editor's note: Analysis of polling, voting patterns, political spending and other trends led CNN to six types of undecided voters being targeted by the campaigns - and then, to these six individuals in six battleground states. They speak for themselves, of course, and not for their demographics. But their stories illuminate the intersection between real life and politics, where personal histories, challenges and hopes mirror those of the nation.

Bedford, New Hampshire (CNN) - Tyler York lives in a comfortable space above a three-car garage. He has his own entrance and kitchenette stocked with Capri Sun and frozen bagels. There's a queen-sized bed, a plush leather couch and a large, flat-screen TV. The land around the house is wooded with old oaks and maples, and the yard is curated by the former president of the local garden club. There's an in-ground pool out back with an HGTV-inspired slide 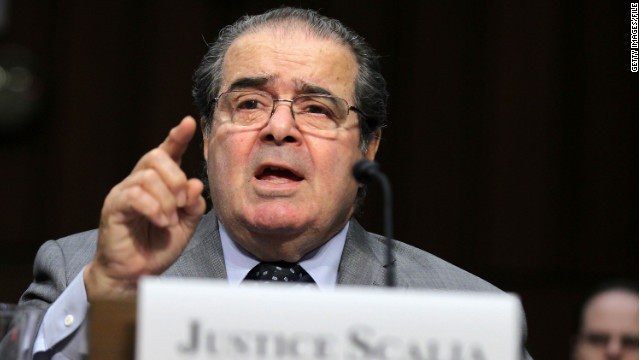